My visit to Singapore begins at the over-the-top Marina Bay.

The Marina Bay is full of examples of what humans can build. All of it occupies reclaimed land (Singapore's landmass has grown 20% since its independence, see this satellite timelapse). 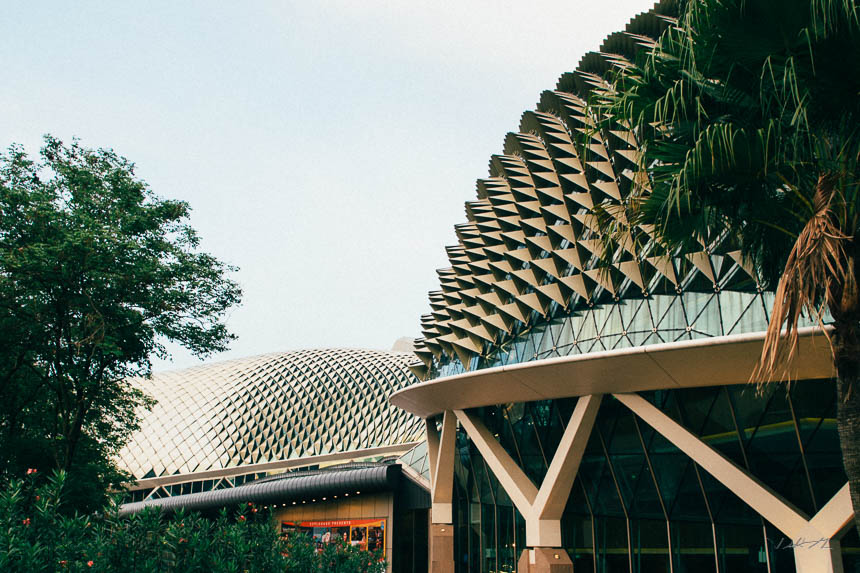 Esplanade, the S$600M concert hall shaped like a durian. Completed in 2002. 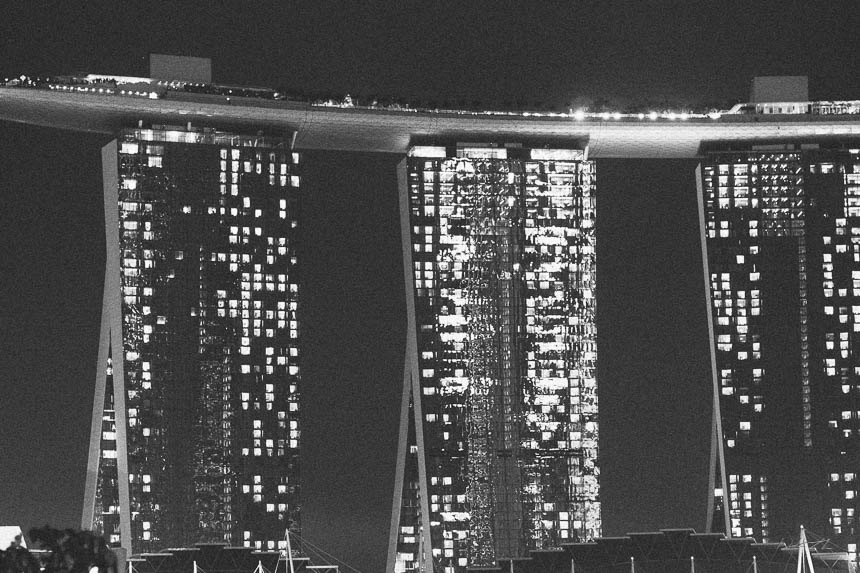 Marina Bay Sands, famed for its rooftop infinity pool. Completed in 2010 for S$8B.

For a fee I take the elevators up to the observation deck of the Sands Marina Bay building. Down below I can see all of Singapore. I can also hear the shrill screams of fangirls attending a K-Pop concert. 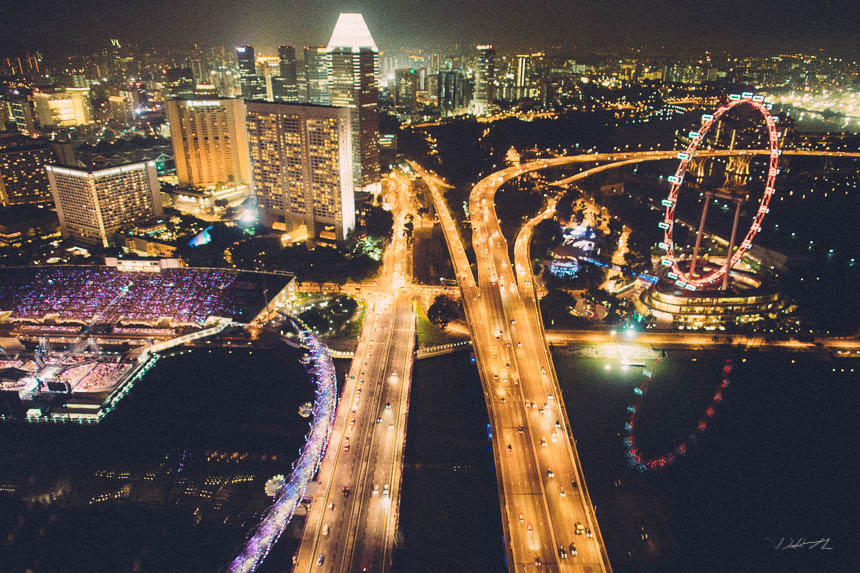 Singapore Flyer to the right, SMTOWN concert to the left.

From the observation deck I also get a bird's eye view of the Gardens by the Bay. It contains two giant domes. One houses the flower conservatory ("a world of perpetual spring"- their words). The other replicates a cloud forest and has its own mountain inside of it.

Further inland is the "supertree grove," giant artificial structures designed to provide shade, harvest solar energy, and throw on light shows at night. This is the ultimate botanical garden. 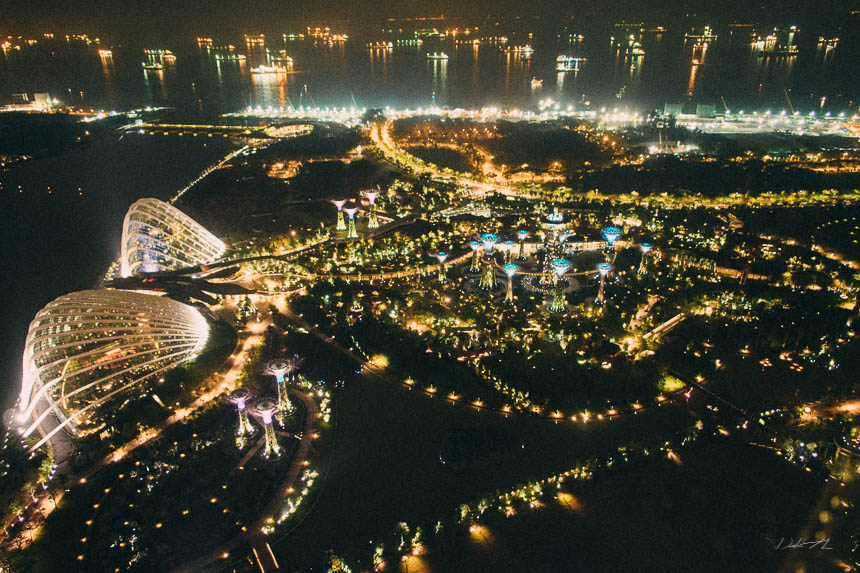 Outside of Marina Bay, things are a bit more normal.

About the only unnatural thing that stands out in my mind is how clean this city is. There's not a scrap of litter anywhere. Gum spots, which dot the cement sidewalks of New York, are no where to be found. I can't even find a single cigarette butt. And here I thought all densely populated metropolises had to be at least a tiny bit dirty. Very impressive. 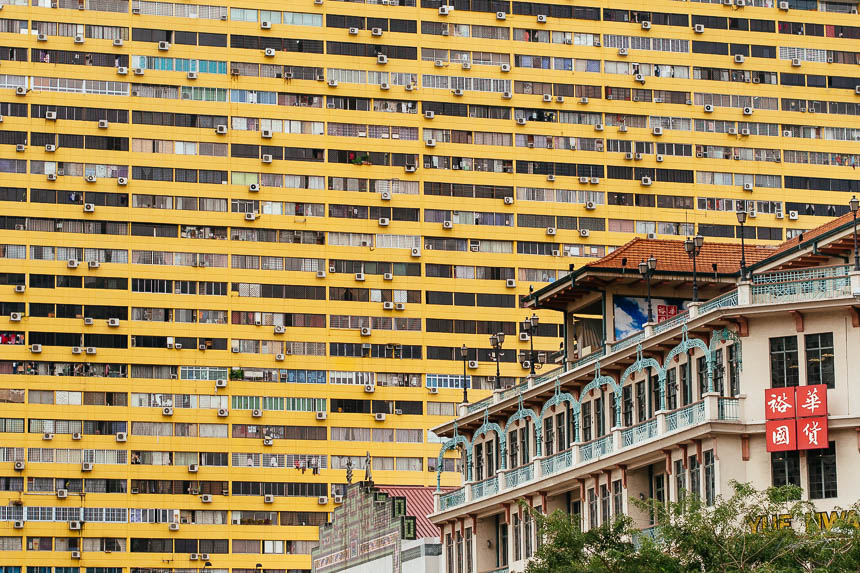 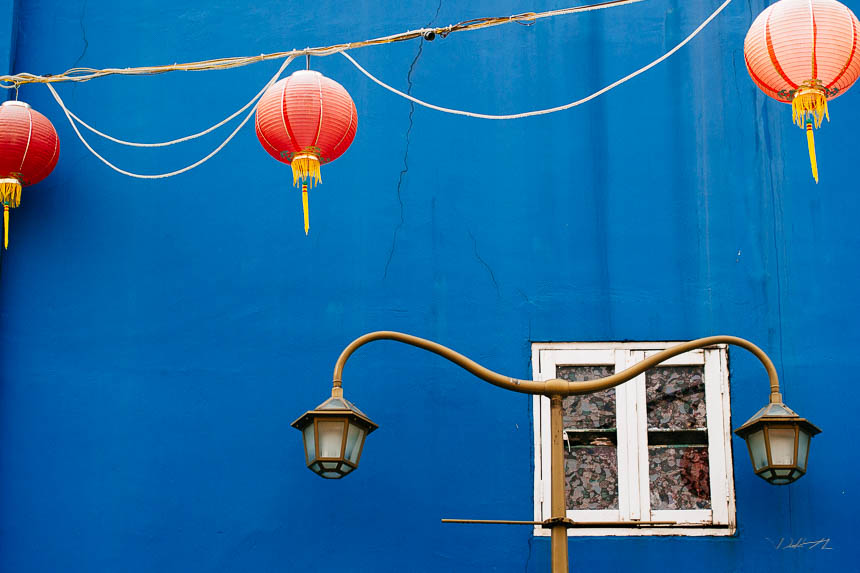 Food Street in Chinatown, the Jalan Alor of Singapore. 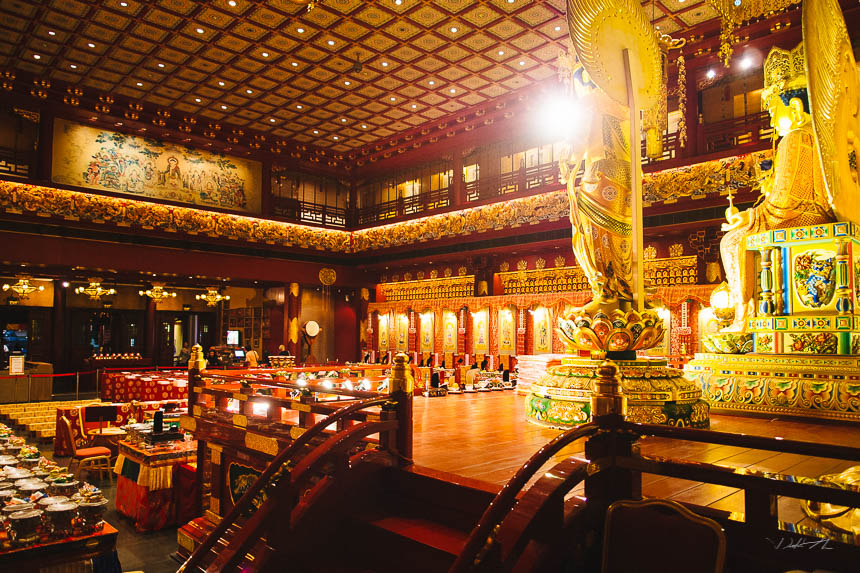 Buddha Tooth Relic Temple, completed in 2007 for S$62M, it houses a tooth relic from Buddha.

For such a modern city there's a lot of color. There are a lot of different color palettes as well for different neighborhoods and buildings. Mosques, Hindu temples, Buddhist temples, Chinatown, Little India, and Arab Street each have their unique pattern of hues. 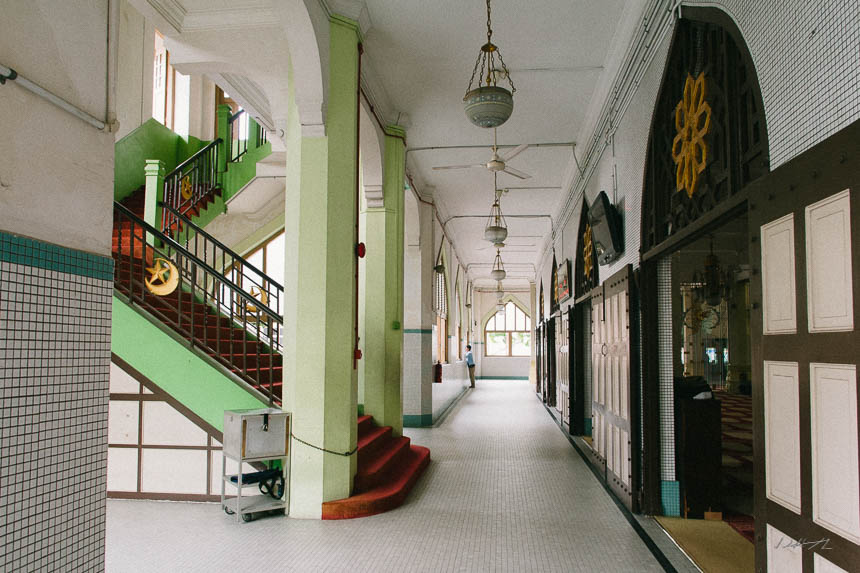 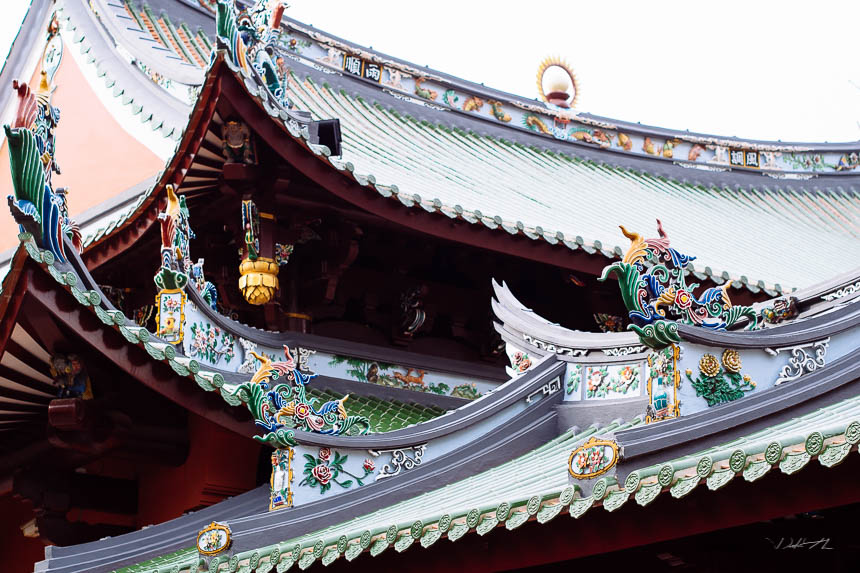 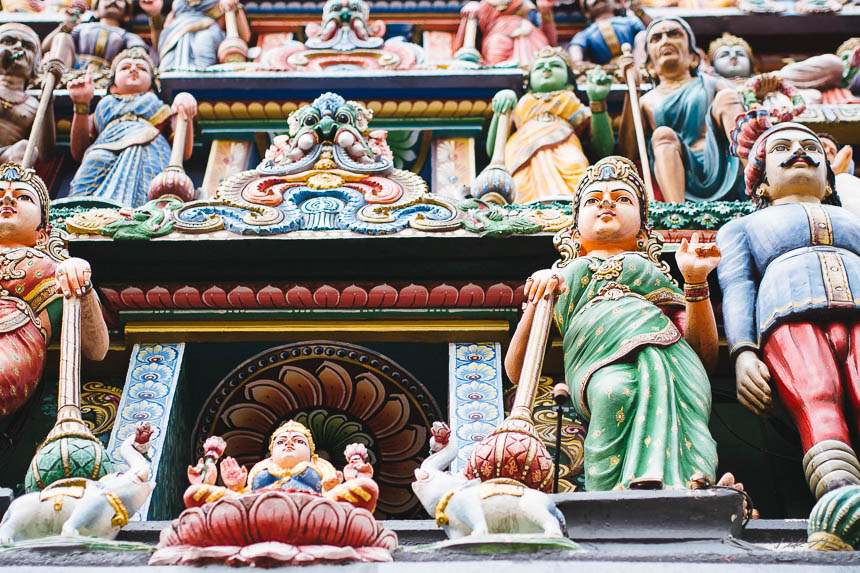 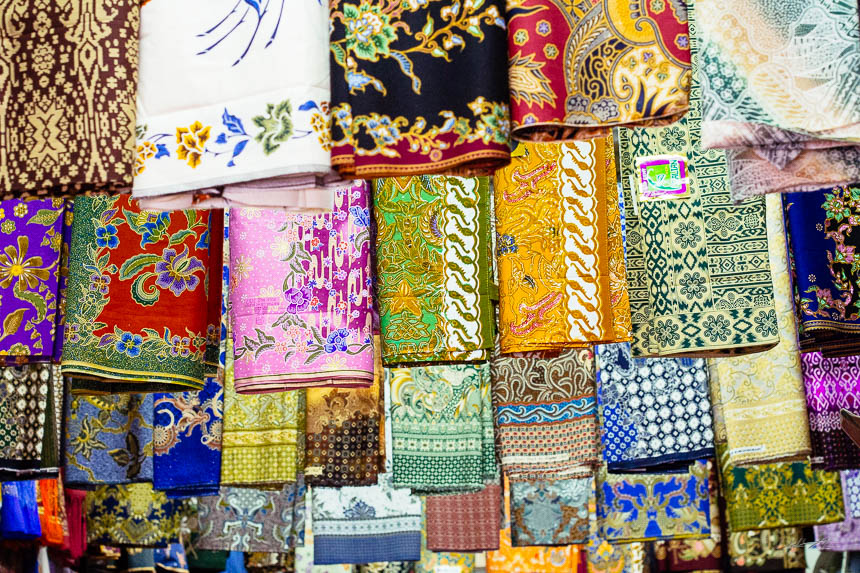 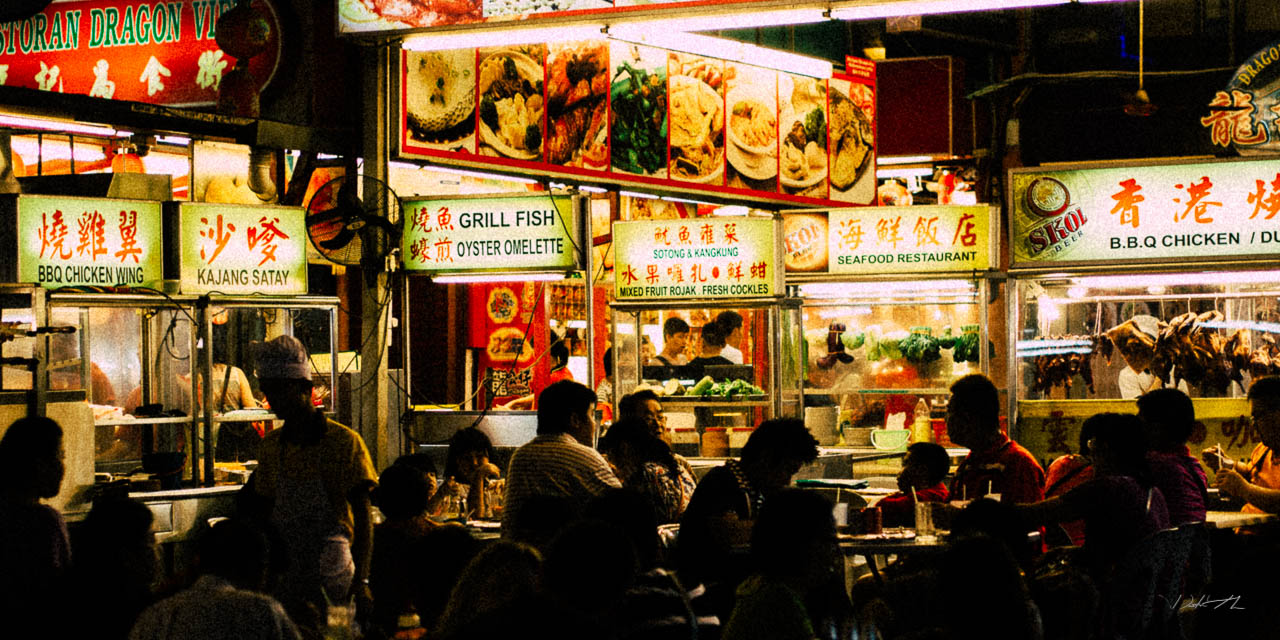 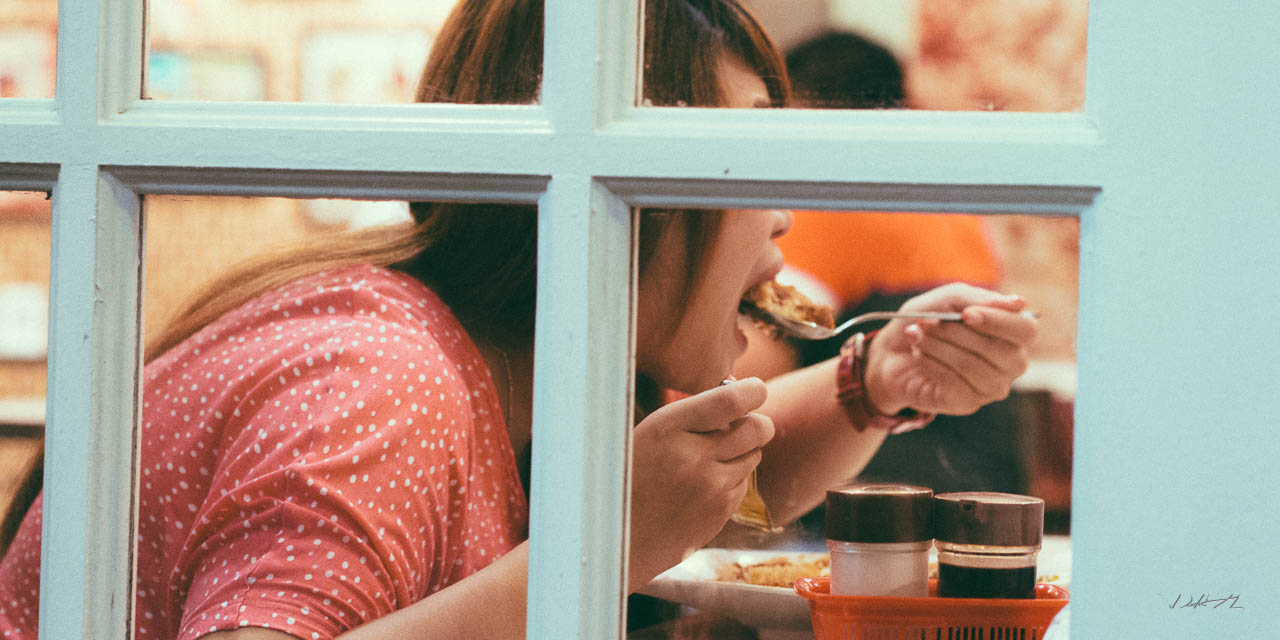