I spend a quarter of my time in Chile at a museum.

A weekend in Santiago

My favorite way to explore a big city like Santiago is by bike, so my first order of business is to rent one. I try to see as much as I can in the short term I have. Even on a bike, however, I'm only able to cover about three neighborhoods (barrios). And those are quick glances, a skim. 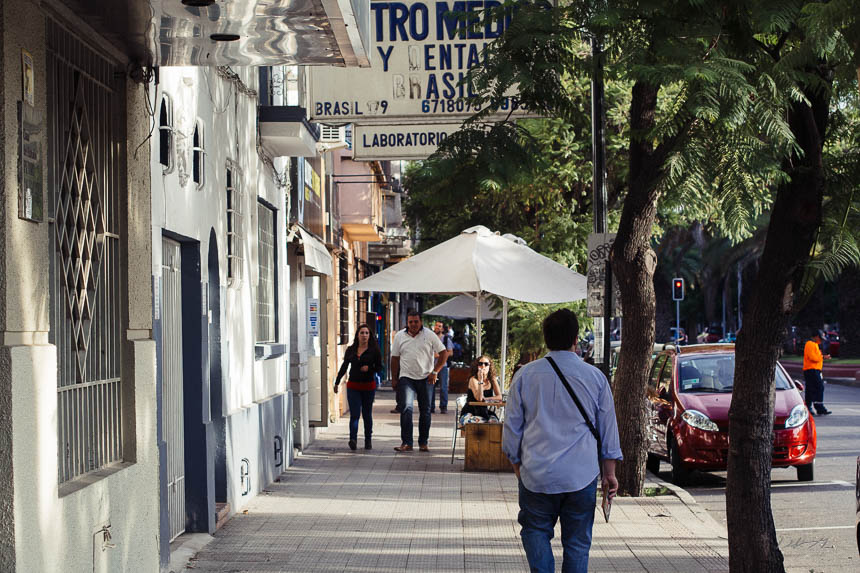 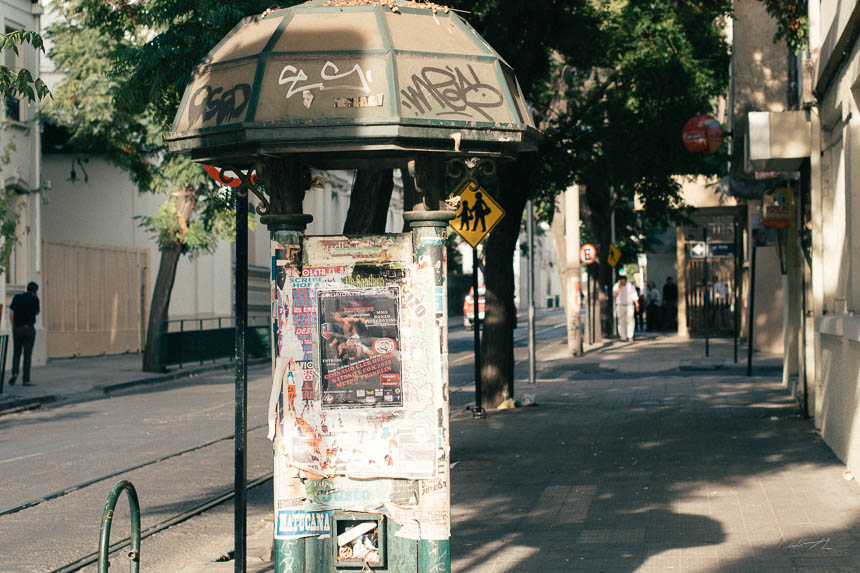 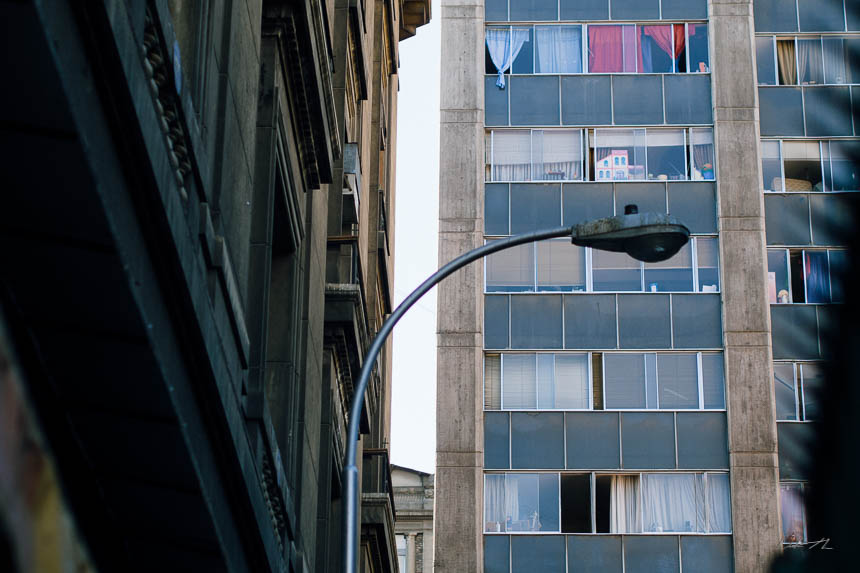 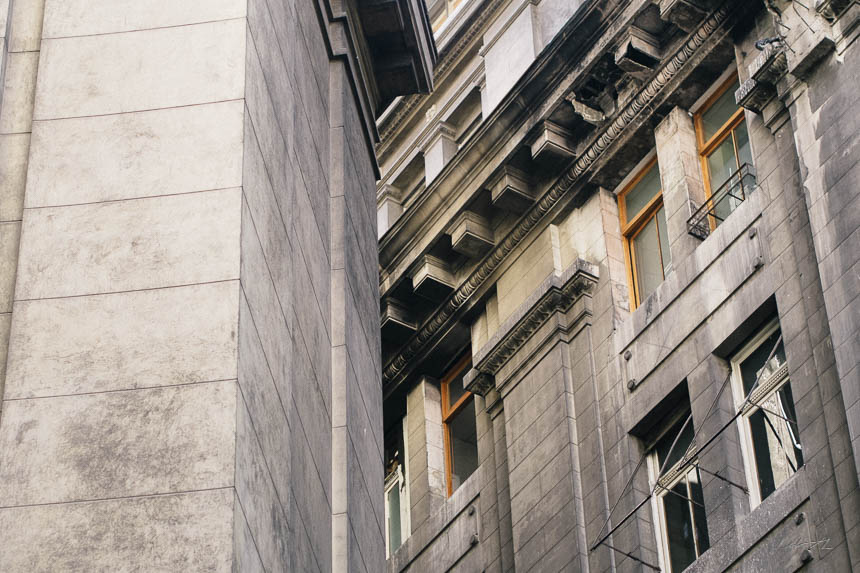 Most of my pictures are taken near the main plaza. This seems like a popular destination at late afternoon. 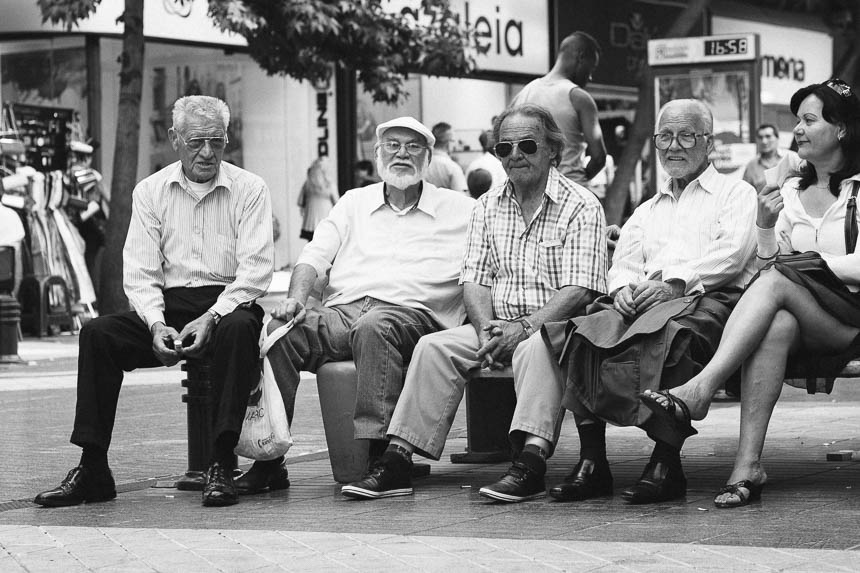 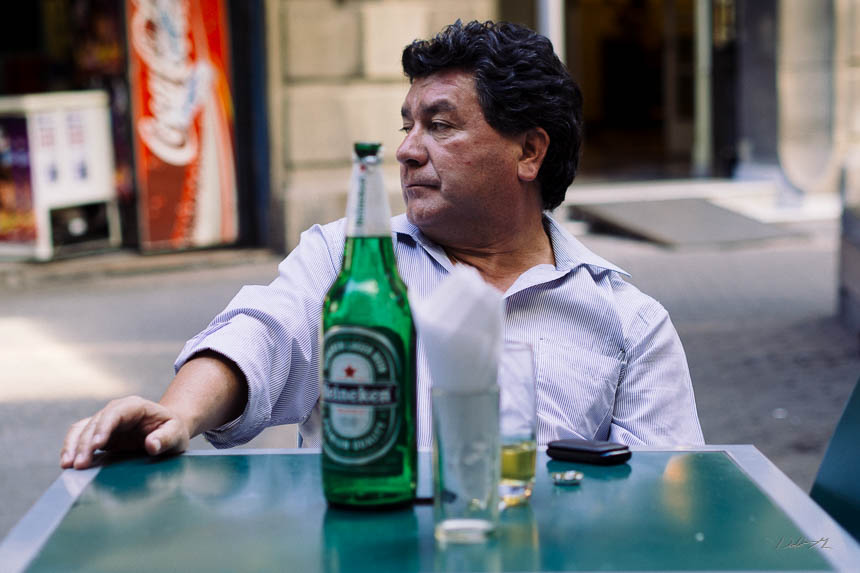 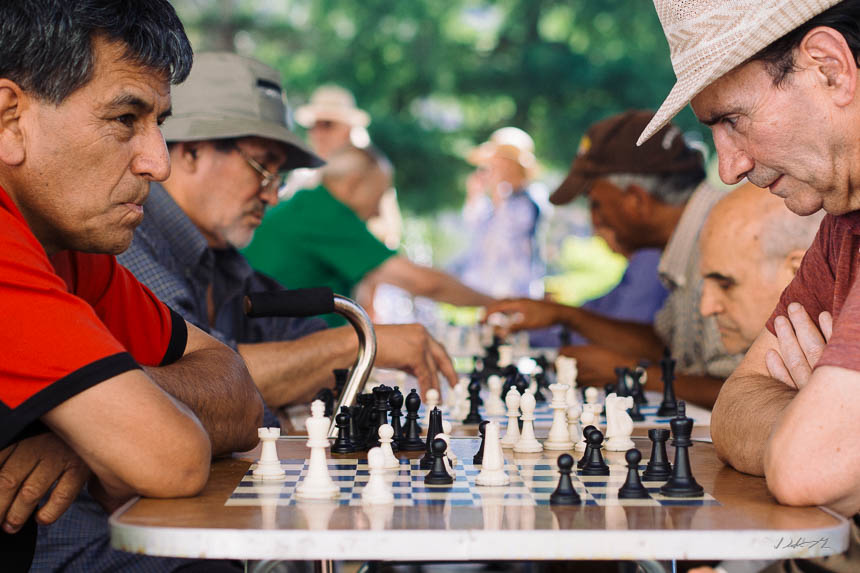 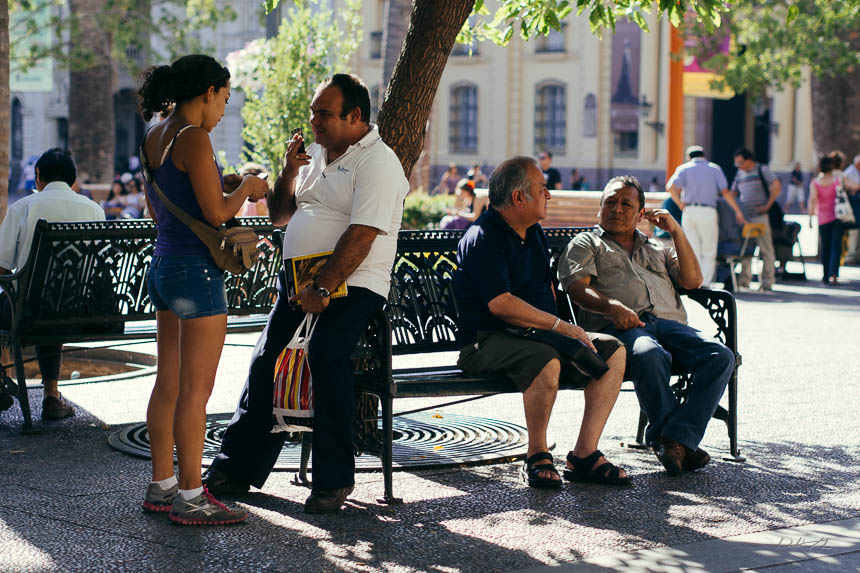 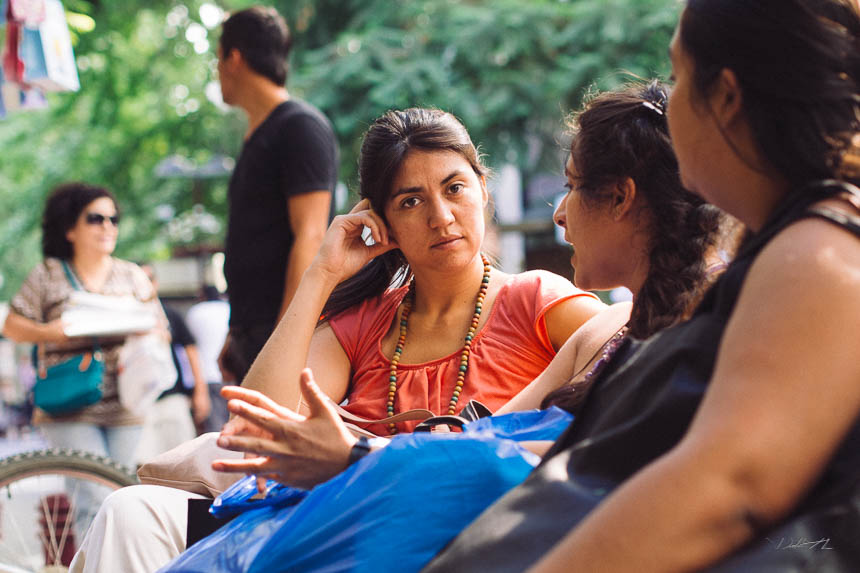 The Museum of Memory and Human Rights

Hours go by at this museum and the only thing indicating this to me is the feeling of my feet getting sorer.

This is an impressive museum filled with harrowing exhibits about Chile's coup d'état by its military in 1973, the dictatorship it installs, and the period of oppression and human rights abuses.

This video's a great primer on the subject.

Here's the history at a glance. Mid-century, Chile is severely impoverished. A socialist, physician, and politician, Salvador Allende, narrowly wins the 1970 election for the presidency. He nationalizes key industries such as copper and telecom, upsetting many foreign financiers who have stakes in companies within those industries. He also upsets other branches of government. In 1973, Congress declares his rule unconstitutional and calls for his removal.

Foreign intervention plays a huge role in this. The U.S., it turns out, had been keeping a close eye on elections. Seeing a Marxist come to power, President Nixon authorizes $10 million for the CIA to unseat Allende. Part of those funds went towards an attempt to kidnap Chile's commander-in-chief (the kidnapping failed, but the commander-in-chief was assassinated two days later anyway) and towards a "destabilizing" campaign to cripple Chile's economy (this was successful, achieving 300% inflation) in hopes of undermining Allende's legitimacy.

And that brings us to the first few exhibits on the second floor of the museum, which cover the coup. It's a powerful multimedia presentation. Monitors play on repeat footage from September 11, 1973, the day of the coup. Two bombers strike La Moneda, the seat of the President, setting a fire that would last for weeks. Audio in the background plays back Allende's last speech given that morning over a radio broadcast. It starts, "Surely this will be the last opportunity I will have to address myself to you...."

A few hours later, Allende's found dead. The army, led by general Pinochet, installs a military dictatorship, kicking off a long period of supreme rule in which widespread and systematic human rights abuses are the norm.

On display is a huge repository of artifacts, audio recordings, military footage, televised speeches, and clippings from both "official" and underground newspapers. What I see and hear are sometimes graphic and consistently visceral.

Missing persons and forced disappearances are a recurring theme in these exhibits. There are the numbers: 40,000 political enemies imprisoned of which an estimated 3,000 are murdered. There's the "Caravan of Death" made up of a group of army officers who traveled from prison to prison performing traumatizing summary executions to make an example for others. In one room is a series of exhibits dedicated to the children of the junta's political prisoners, of drawings and letters they've made, addressed to a parent sent away.

There's a light at the end of the tunnel, however, a part of the exhibit where I can breathe a sigh of relief. There's the end of the dictatorship, prefaced by a few years where voices against the oppression grow louder. There's the long healing process and all of its accompanying reflection. And then there are the people who made this museum possible on their mission to uncover facts and secrets of the military government and the fate of the missing. This museum is a monument of sorts.

This is one of the most profound places I've ever visited. 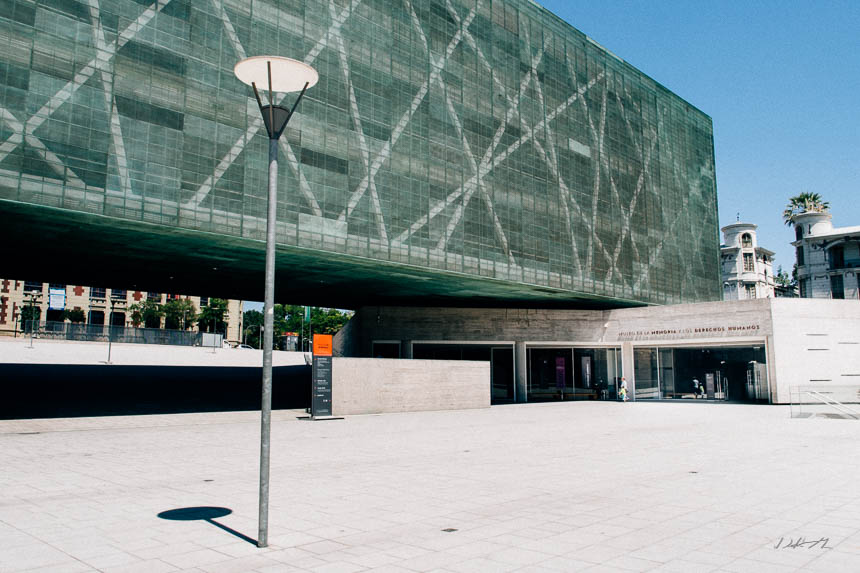 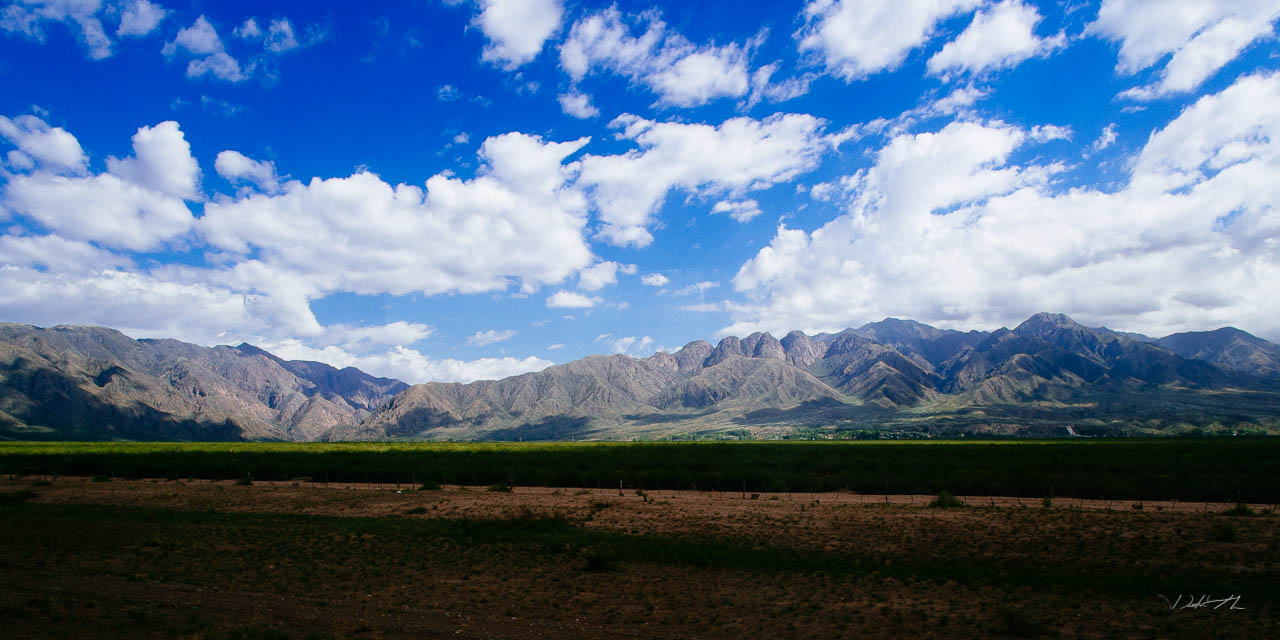 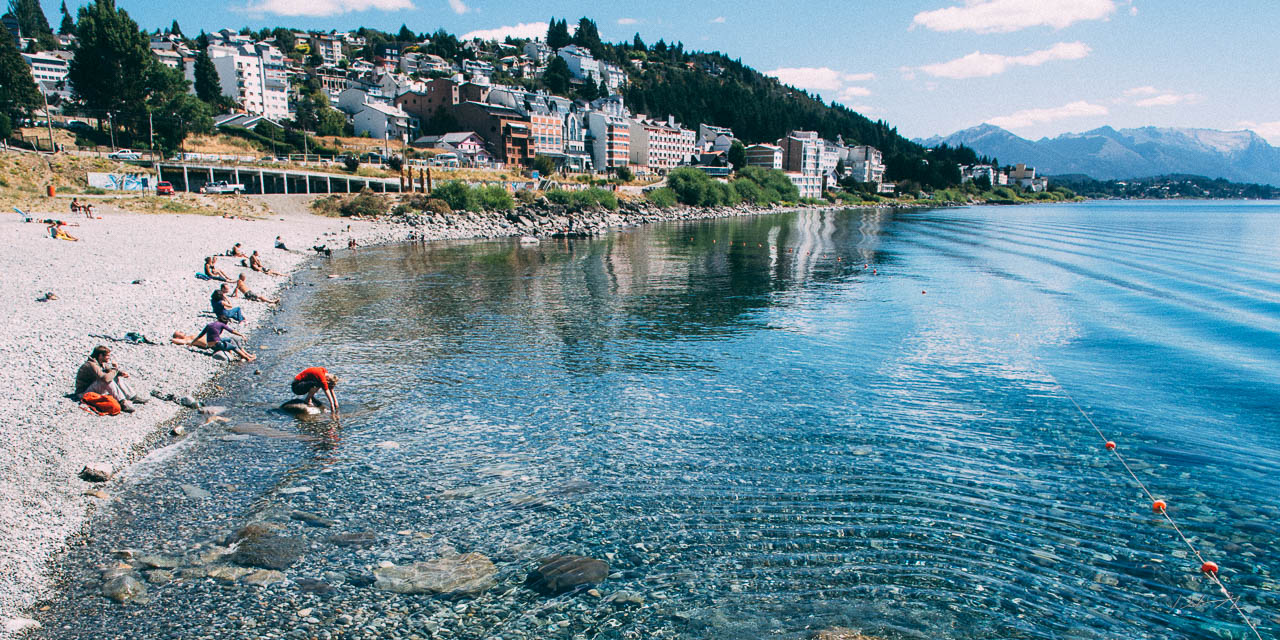