The Island of Enchantment is home to a rainforest, the only one found in the U.S. and its territories.

This is also the first rainforest I set foot in and each turn that the rental car maneuvers reveals a new feature, a new kind of broad leafed tree or a different kind of hanging vine. The air's cooler than I thought it'd be although it's every bit as humid as I'd expect. 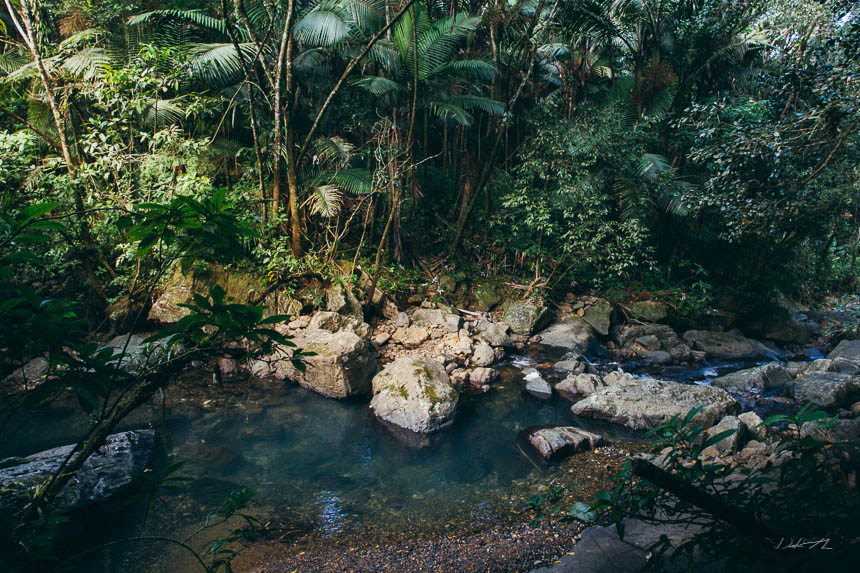 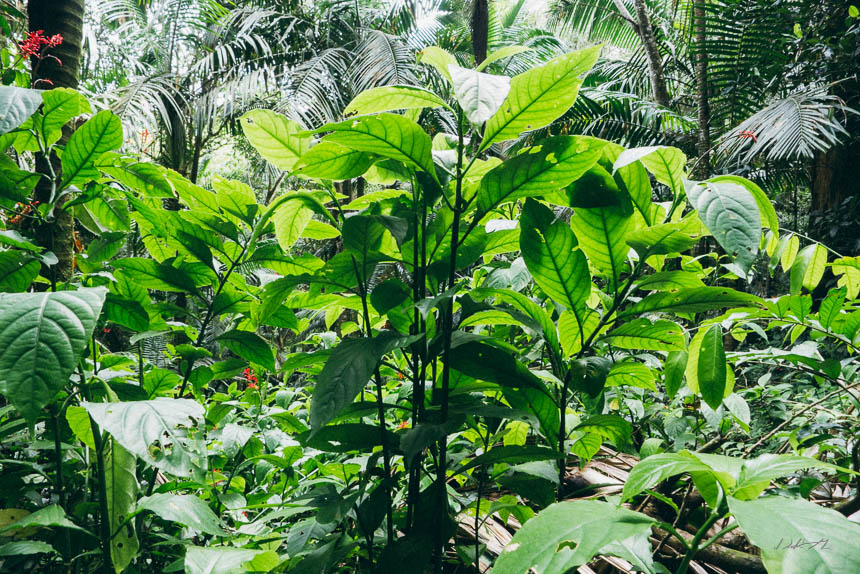 A couple of observation towers overlook the forest. From the top of either, I can see as far as Luquillo, distinctly marked on the horizon by its high rises. 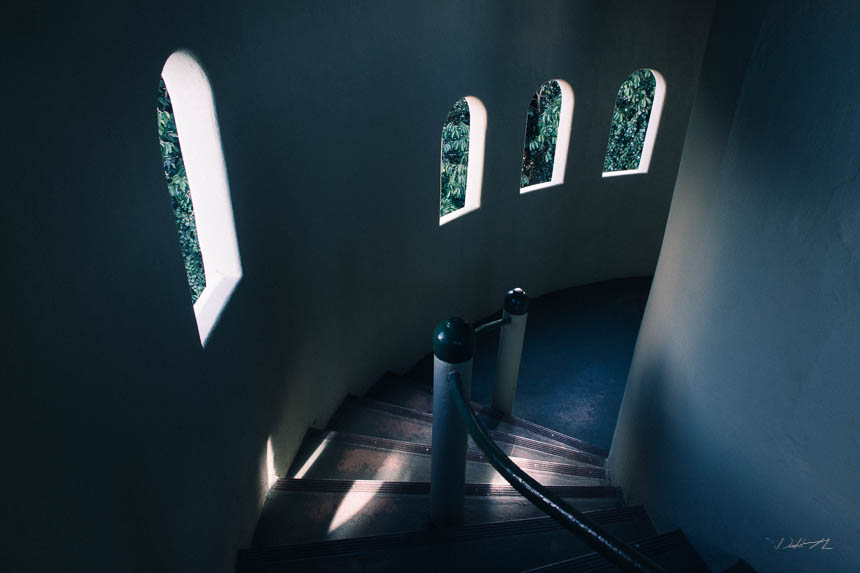 I take the spiral staircase up Yokahu Tower. 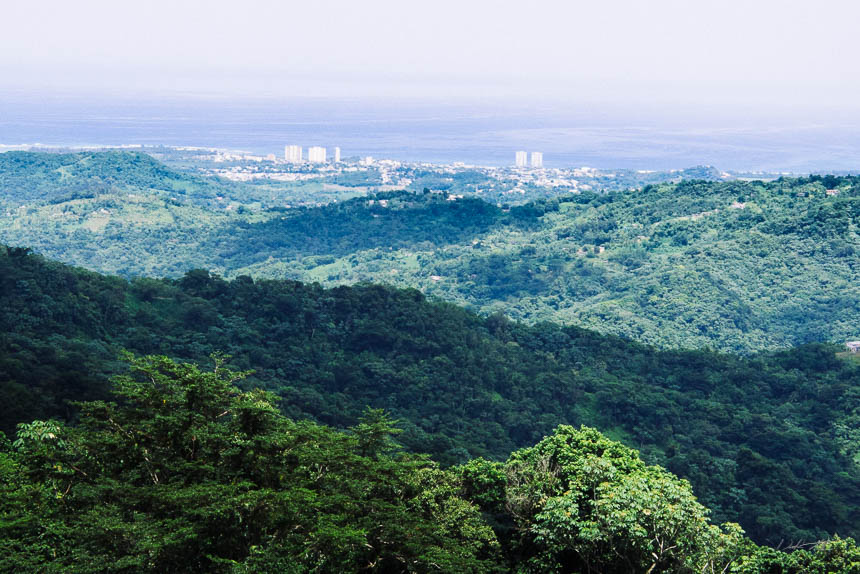 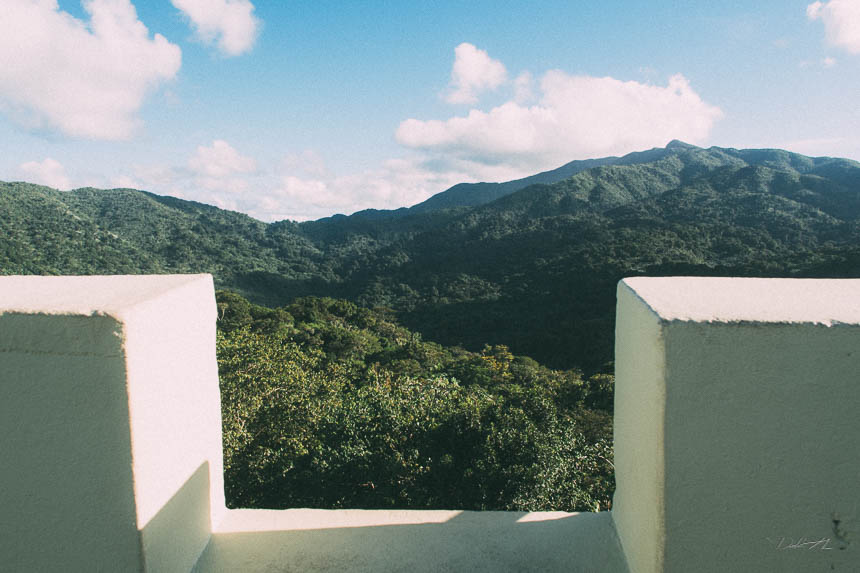 The trail to La Mina Falls is the first that I hike. In retrospect, it should be the last. A certain laziness sets in after taking a dip in the pools underneath the waterfall and then having to resume a day of hiking in the dense, humid, air.

If you visit, save this spot for last. 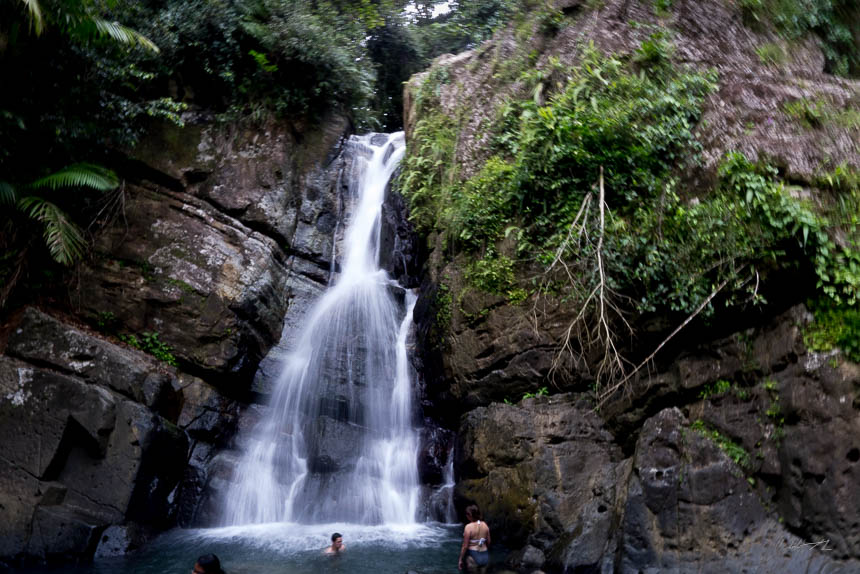 When I've explored the rainforest inside out, I take the windy road out of the forest towards Luquillo. It has one of the emptiest beaches I see in Puerto Rico, which is surprising given how nice it is. The sand is so fine and so soft that it shapes like clay under my feet. The waves are also relatively tame and there are a number of surf shops nearby offering lessons. 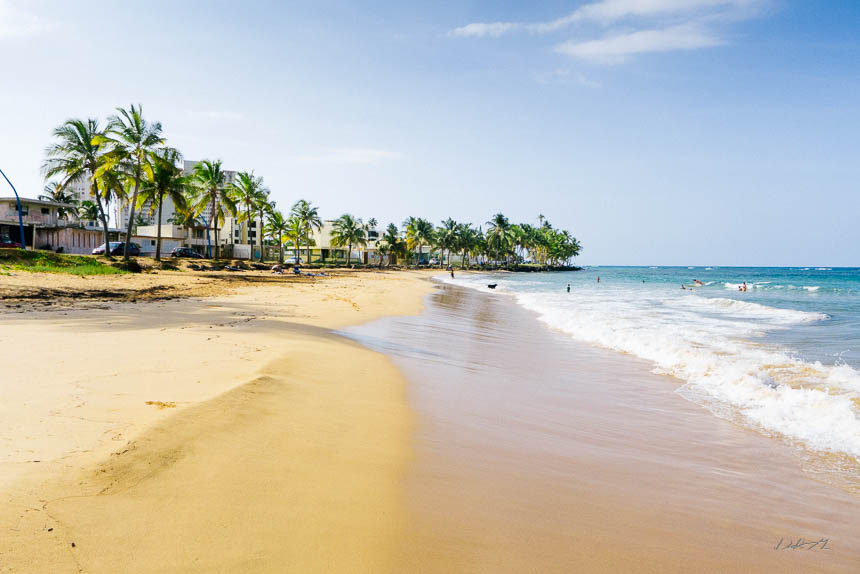 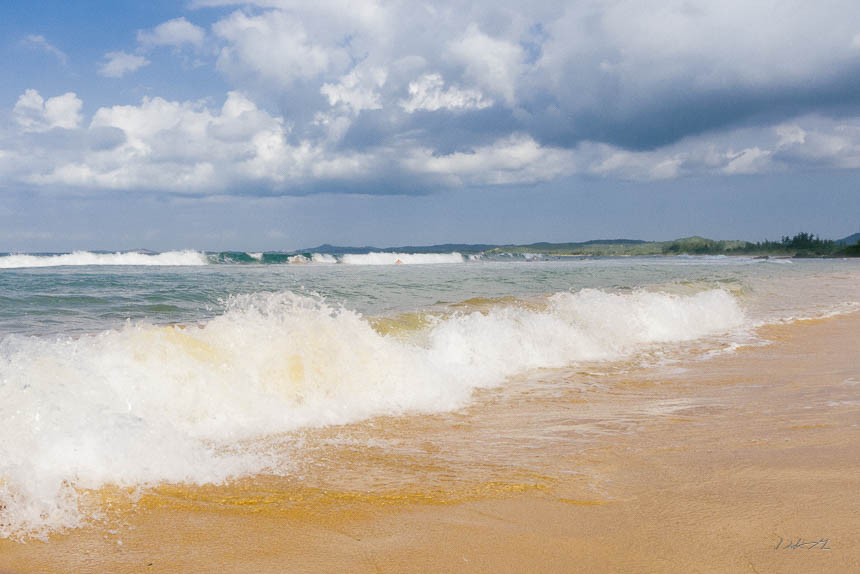 Google Maps isn't great at navigating the area when I visit (it's likely improved by now). It fails to connect me to the highway and I end up somehow in a residential neighborhood. I catch this lovely sunset on this hilltop. 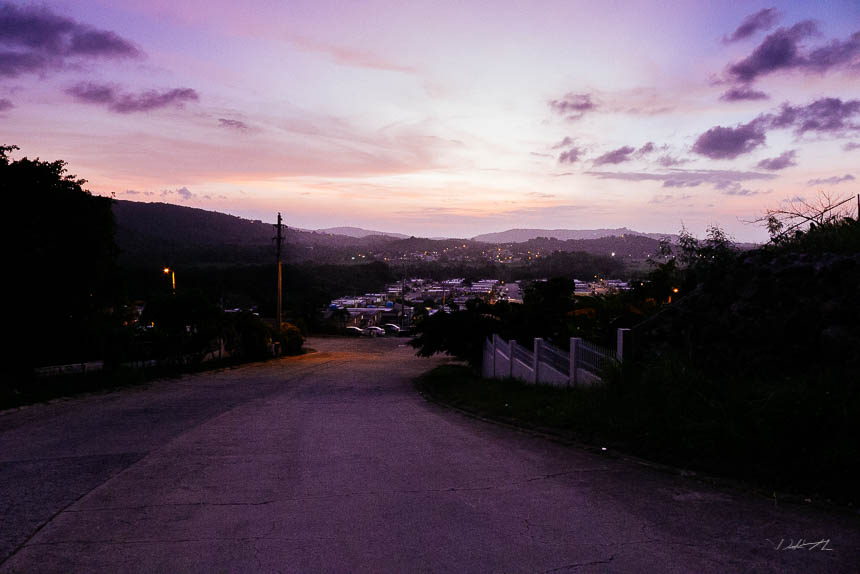 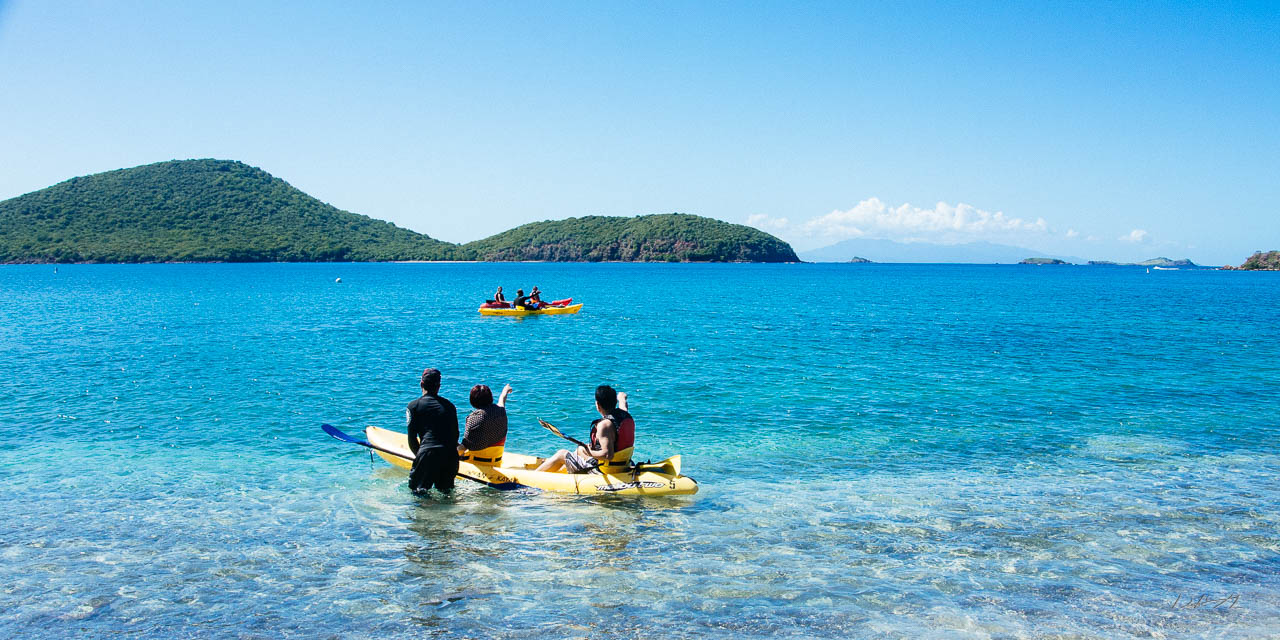