A Day in Salta

Two blocks from my hostel is the main plaza.

July 9th, 1816 is when Argentina declared its independence from Spain. It's an important date from which thousand of important plazas, avenues, streets, etc across Argentina are named.

In Salta, Plaza 9 de Julio takes up its own block. It's flanked by several restaurants, a huge cathedral, and two museums. I easily spend a few hours here. 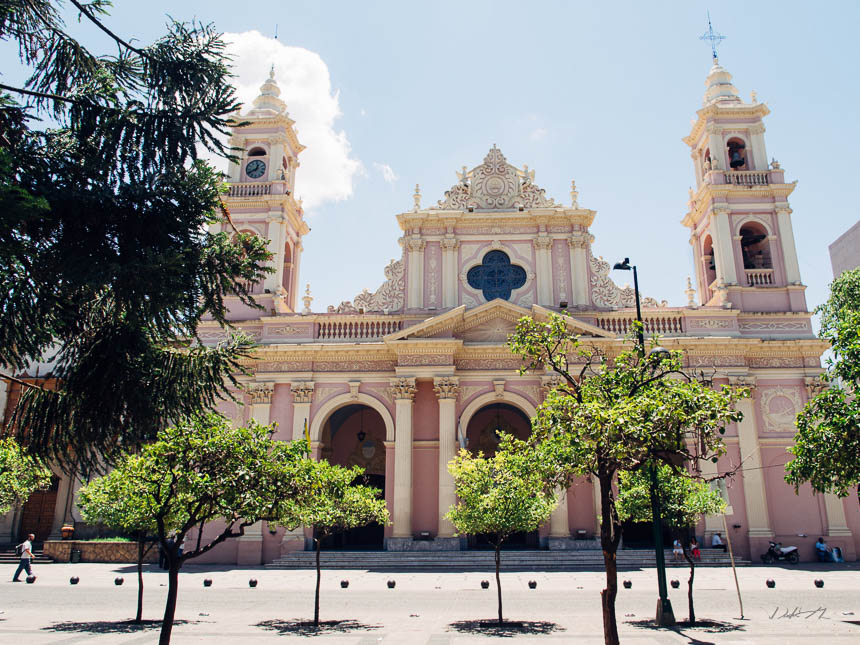 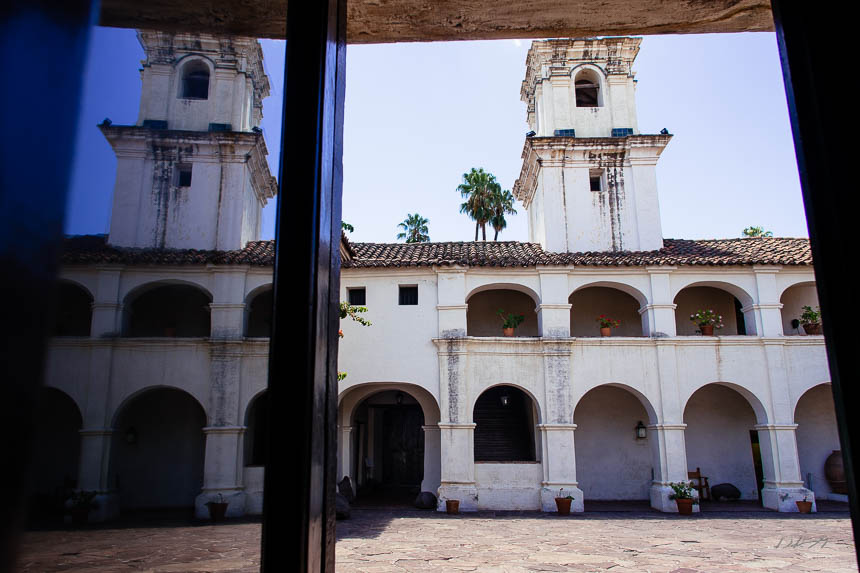 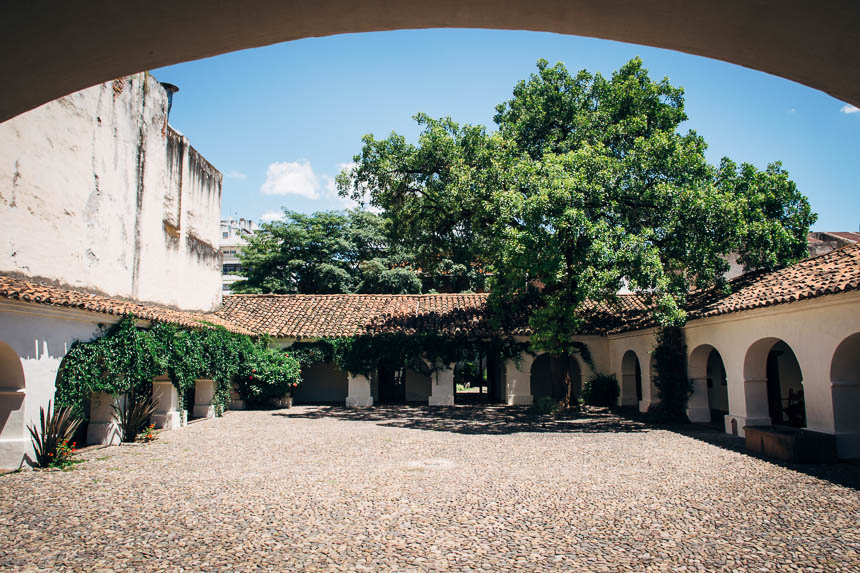 Museo Historico del Norte has a couple of courtyards to check out. 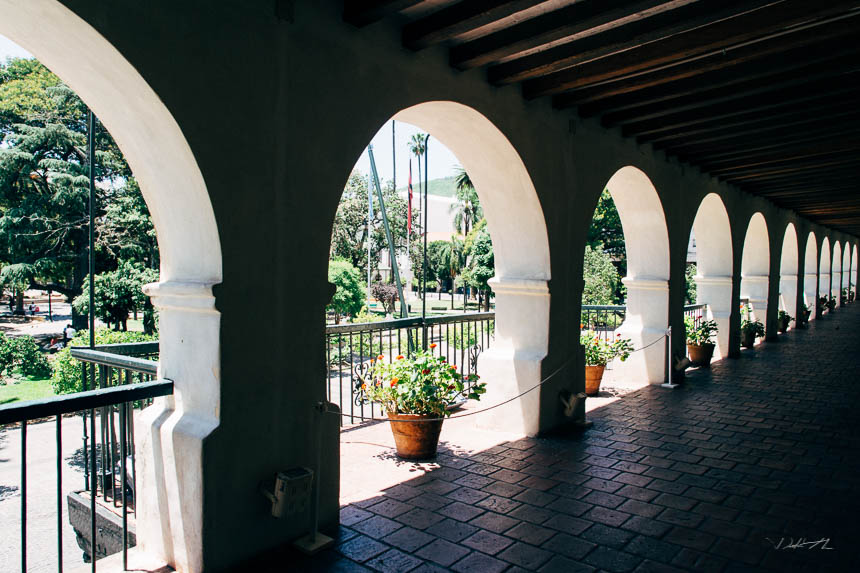 One museum, the MAAM, sticks out in my memory for its main exhibit on the Children of Llullaillaco.

The story goes like this. Incans have an involved set of rituals for just about everything. One of these rituals, designed to bring good harvests, involves child sacrifice. Each year (or maybe every few years), the Incans select children based on various traits. Those children typically come from a peasant background, but in their final years before sacrifice they live like royalty (or at the very least their diet consists of food typically reserved for the elite).

When the right time comes, the Incans put on a huge festival with a parade and everything. The children are dressed up, brought out, drugged with coca leaves and alcohol, and carried up to a peak in the Andes where they're effectively abandoned along with a cache of jewelry, dolls, and other burial objects. They then die either from their drug overdose or by freezing. Presumably a good harvest for the village follows.

The children are of great interest because of what researchers are able to learn from them. Their bodies have been so well preserved for the past 500 years that researchers have been able to figure out the children's diet (hair analysis, for example, revealed the drugs they were fed) and corroborate other findings related to Incan ritual. It's really fascinating stuff. 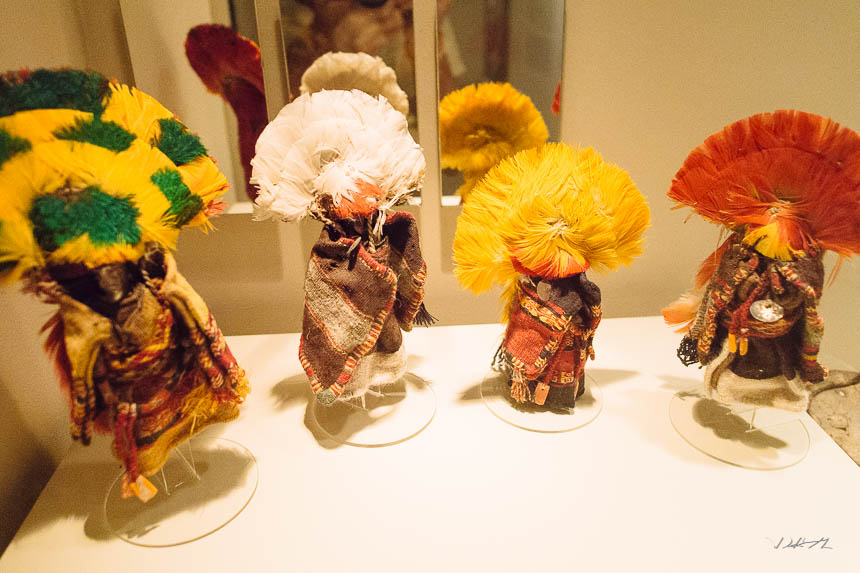 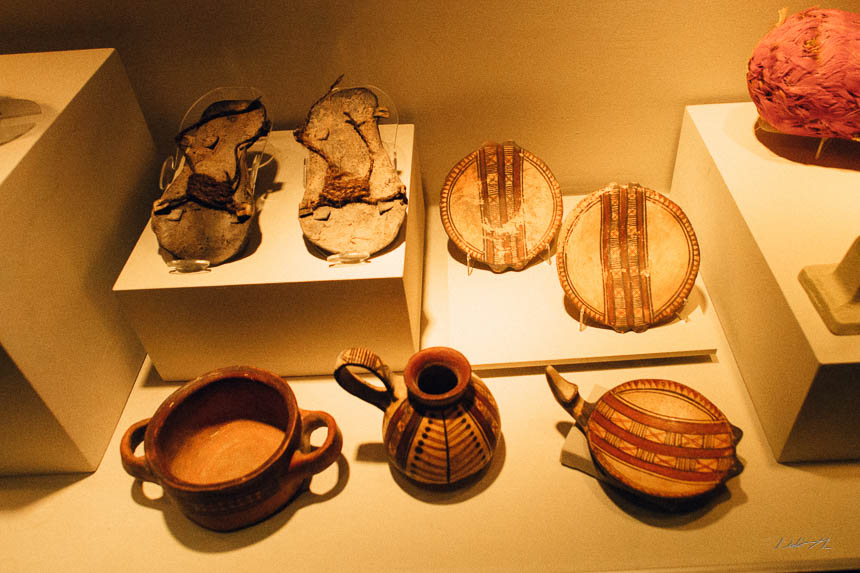 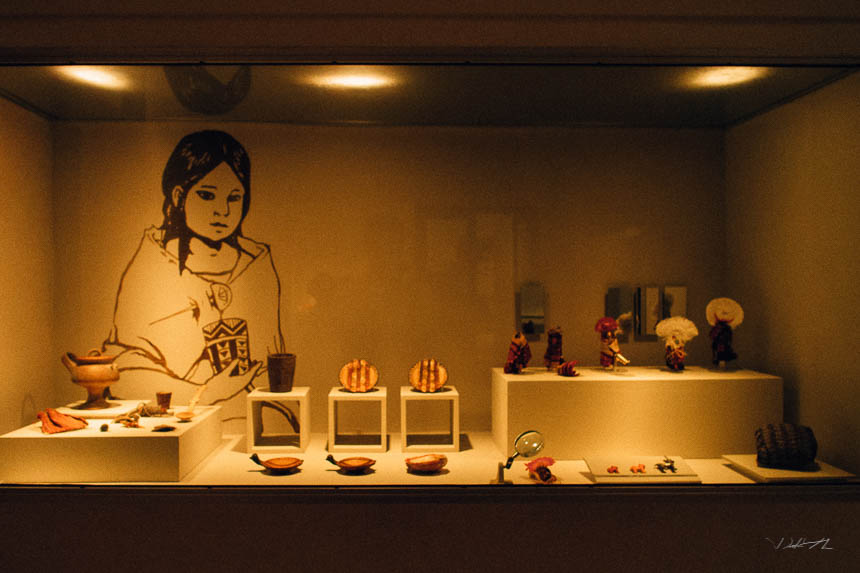 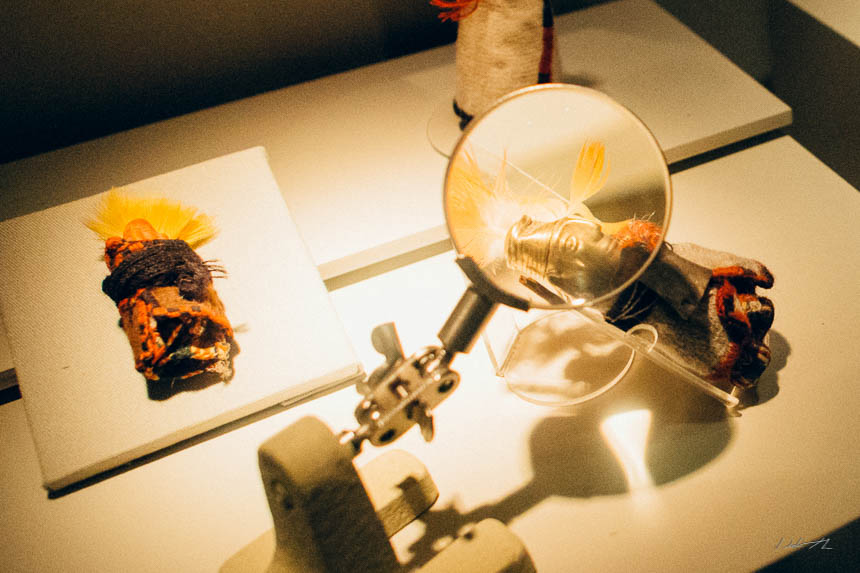 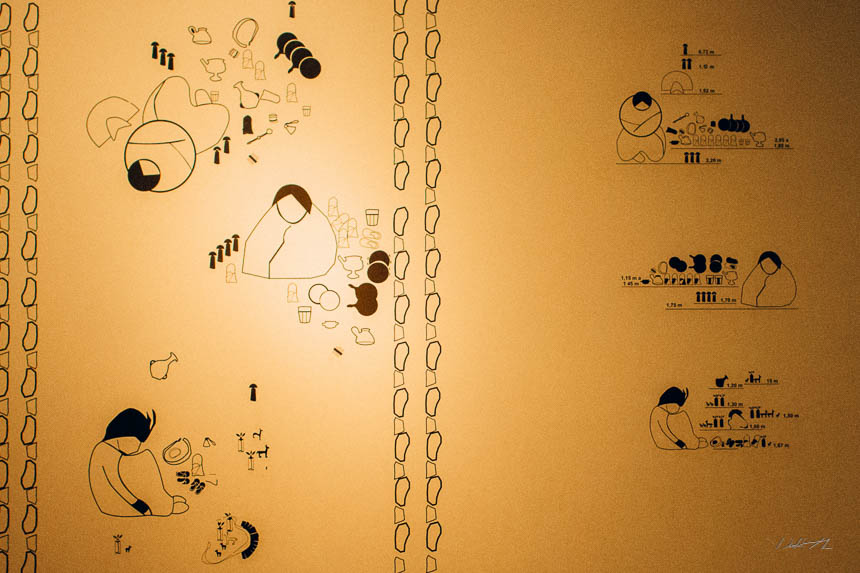 An inventory of artifacts found with the mummies.

I have a quick lunch and walk a few blocks to my next stop, the Church of St. Francis. One of the most striking features of this church is its red and gold paint, which I can't recall seeing anywhere else in Argentina. The interiors are beautiful, especially the dome. 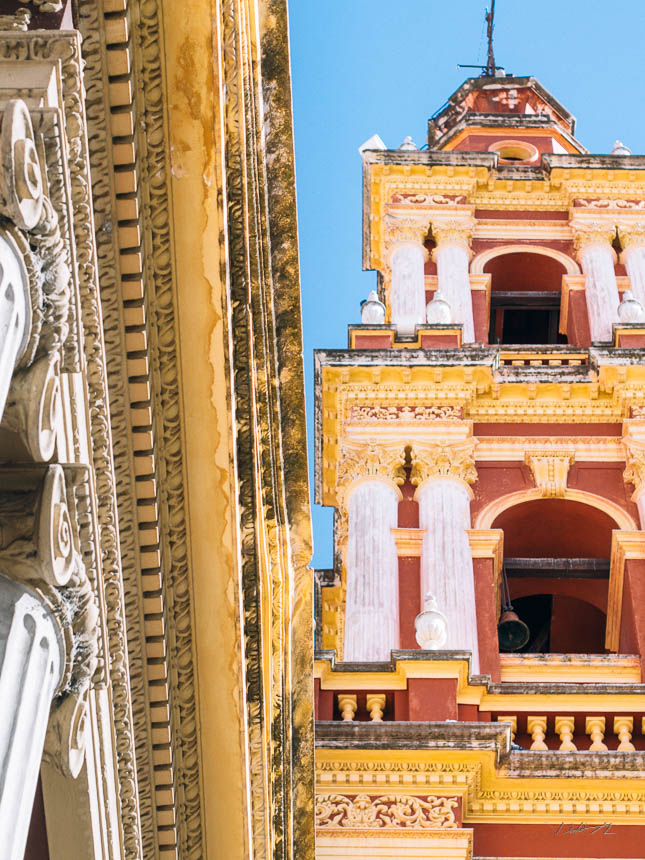 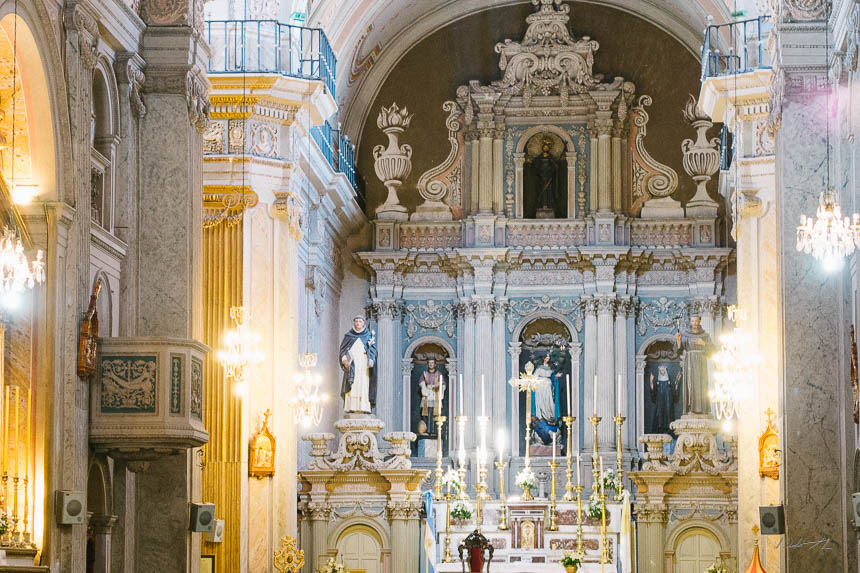 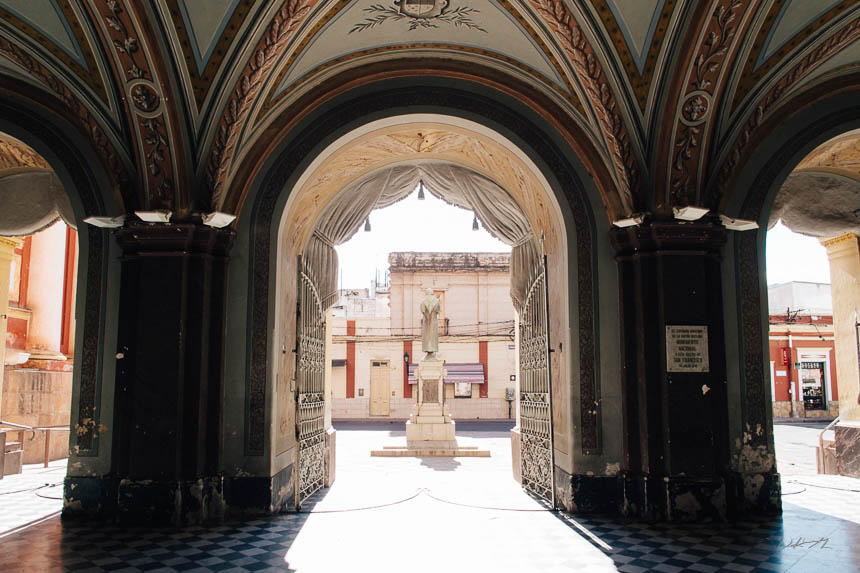 The statue of St. Francis of Assisi.

To the east there's a large hill said to have a good view. It takes me about 40 minutes to climb from the bottom to the top. There's also a cable car that shuttles visitors to the viewing point. The views are nothing short of spectacular. 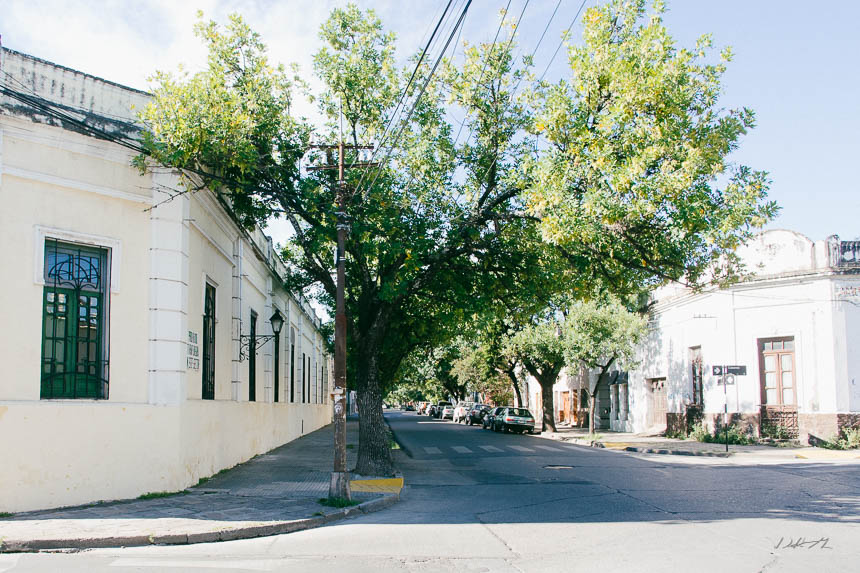 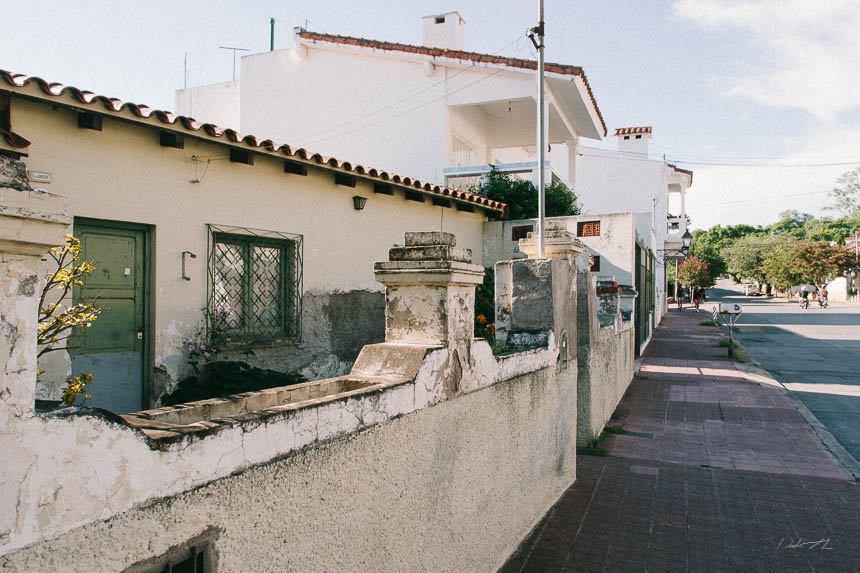 The walk to the foot of Cerro San Bernardo is pleasant. 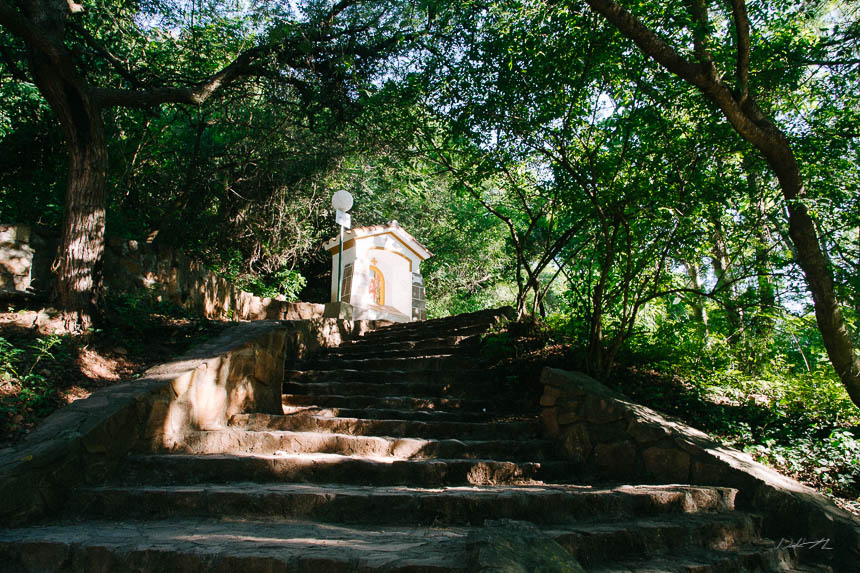 There are a couple of small shrines along the path up. 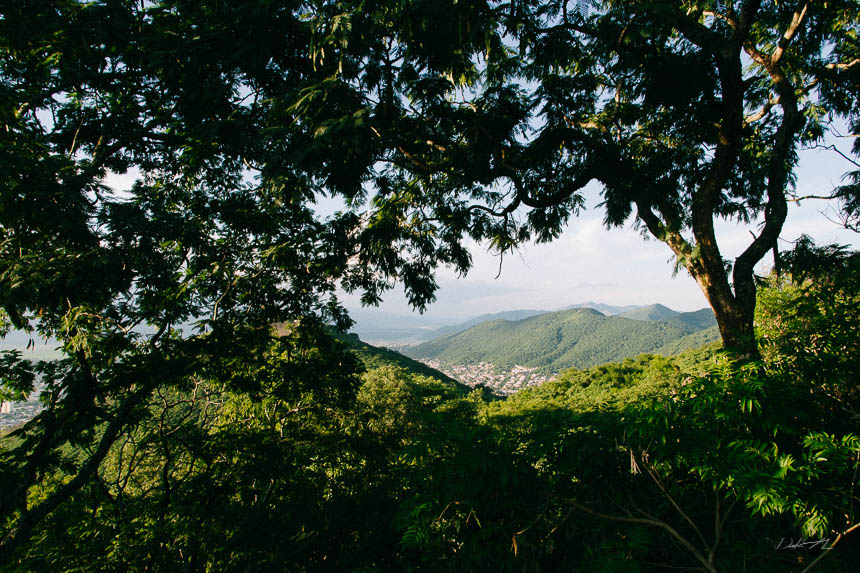 Good light rolls in and I end up waiting out the sunset. If you read enough of my posts or know me personally, you know I love a good sunset. 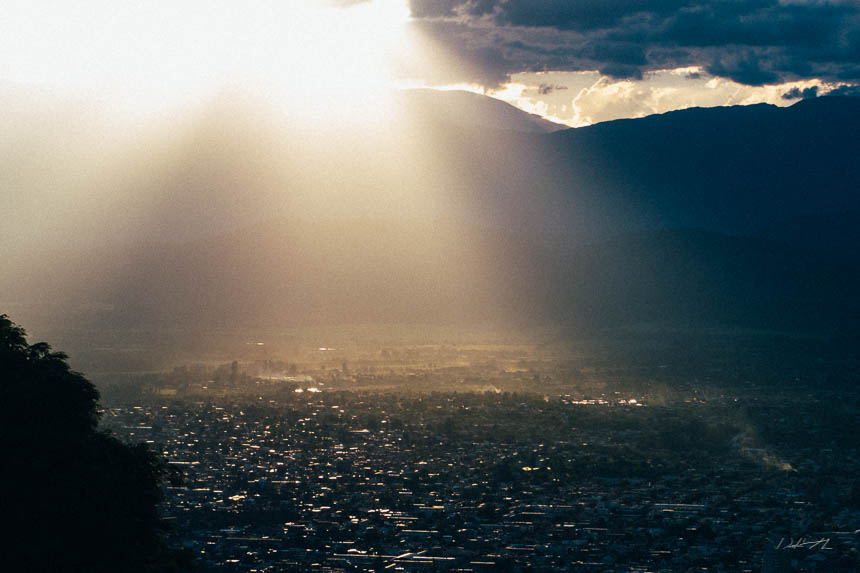 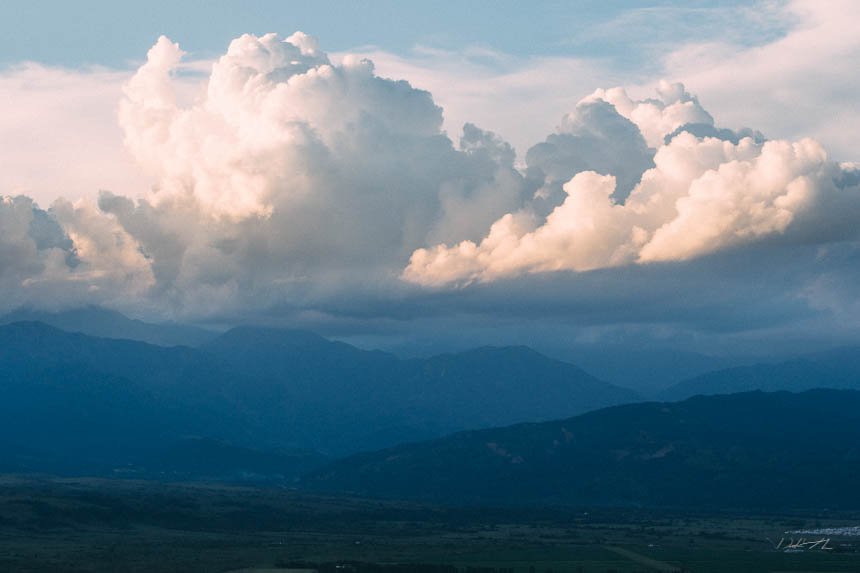 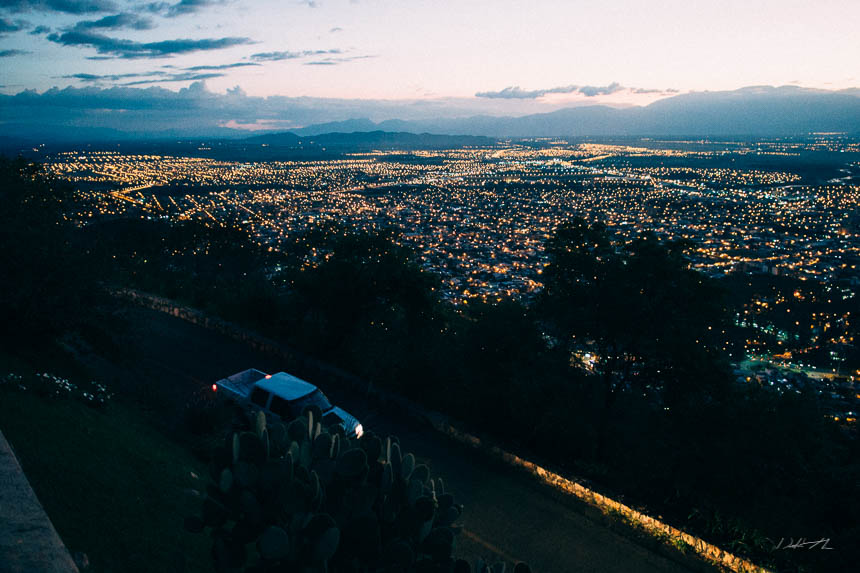 And that's a day in Salta. 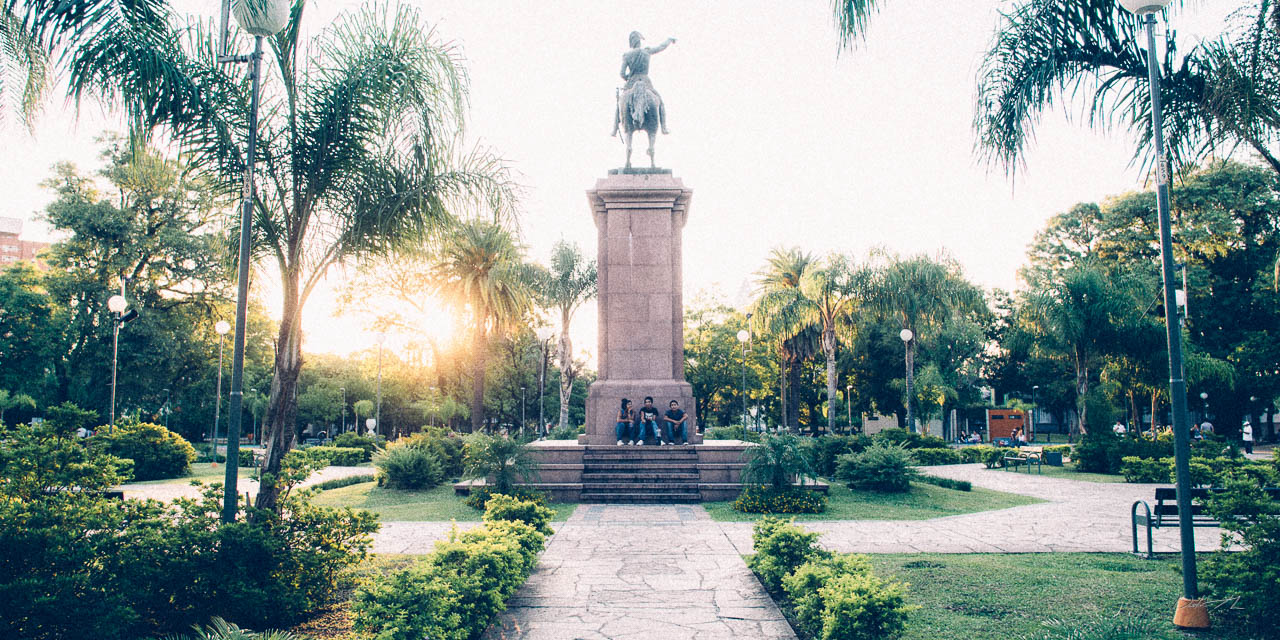 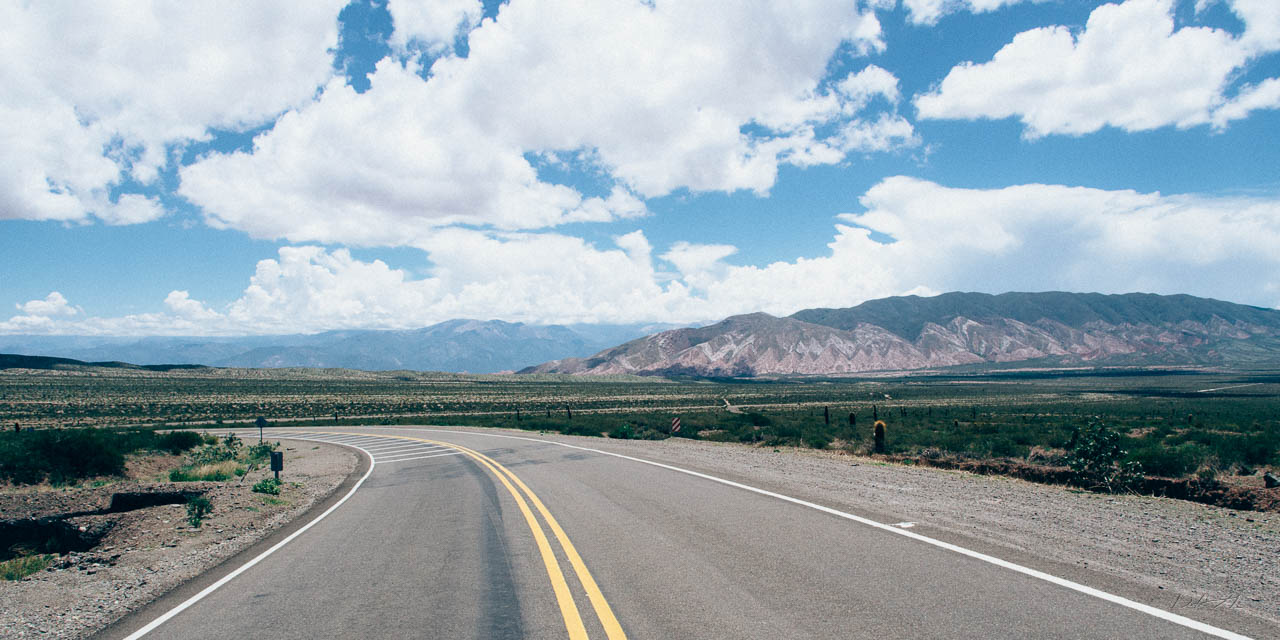