The lifecycle of a lantern 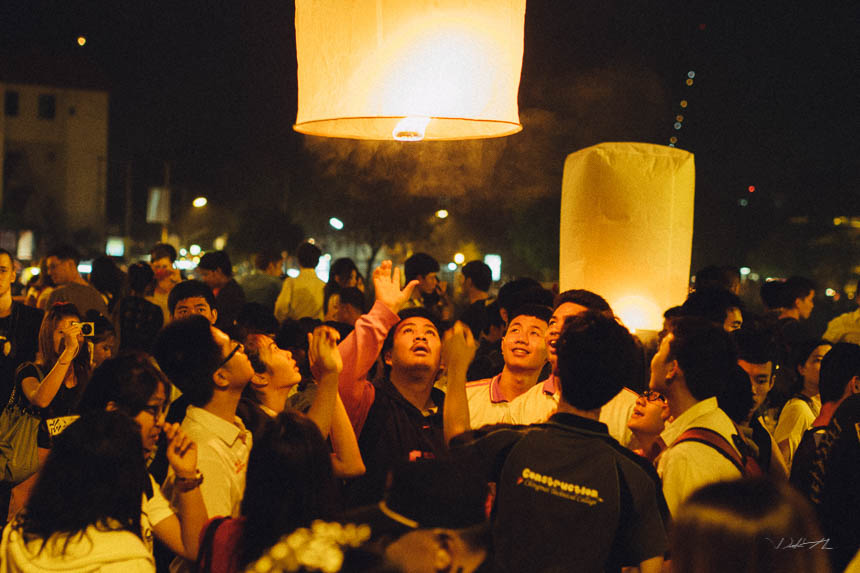 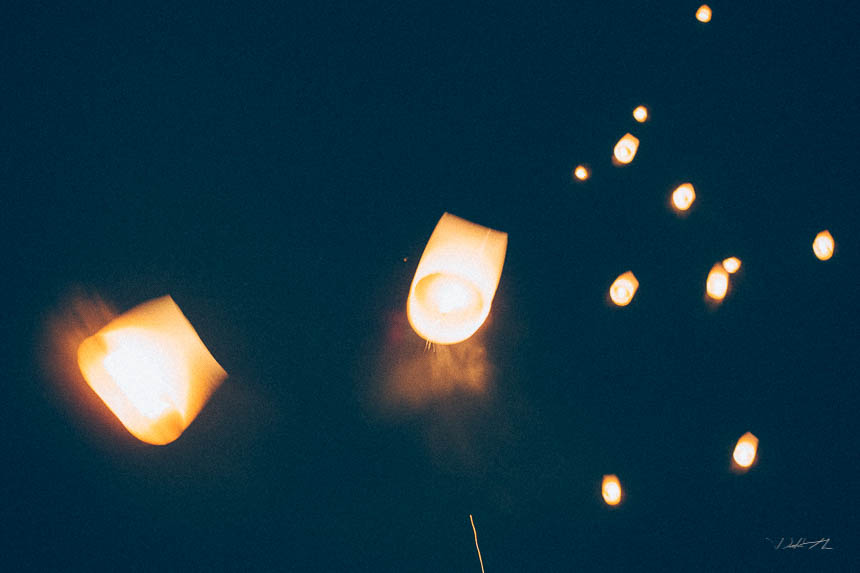 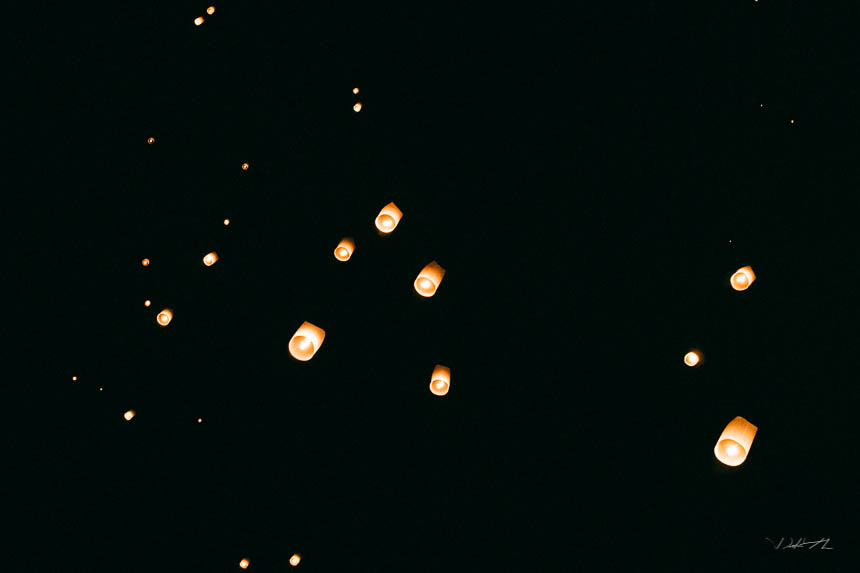 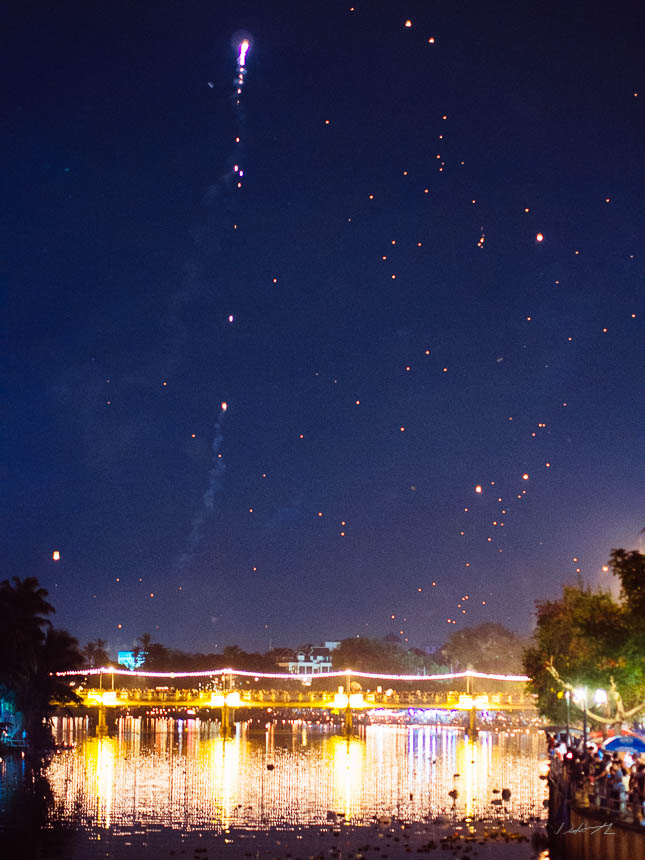 Interestingly enough, no one expressed any concerns about fire. I dispense with my worries as well—do as Romans do.*

It's rather alarming to see a paper lantern catch fire overhead the first time, but by the third, fourth, or nth time I grow unfazed by the spontaneous combustion happening above. These burning lanterns are just harmless little meteors, after all.*

*Update: Looks like the city is now regulating when they're allowing lanterns to be released (certain days, hours) after 1,414 lanterns landed on the runway at Chiang Mai International in 2013.

People buy and launch fireworks during the festival week. I was lucky enough to have the experience of building fireworks.

There's something unsettling about hammering gunpowder into a clay ball. I suppose as long as you keep flammables far away, there shouldn't (shouldn't) be an issue. 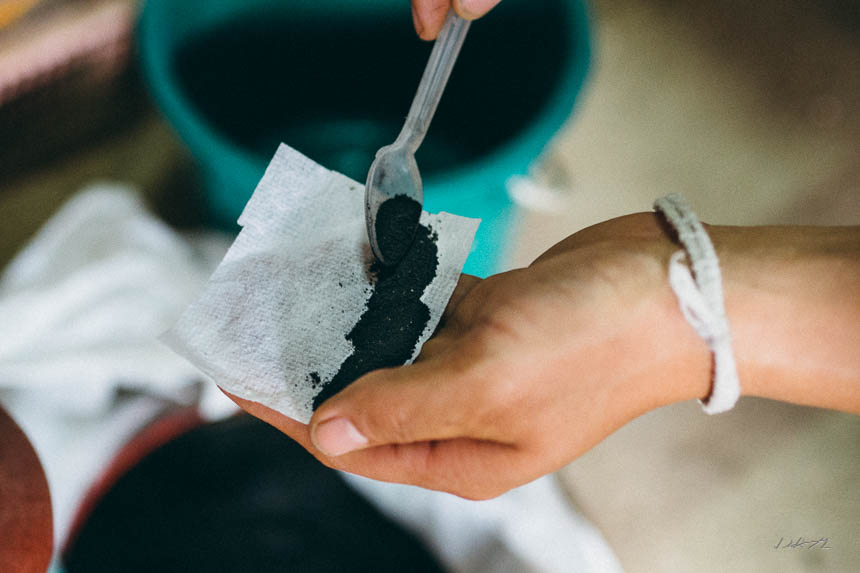 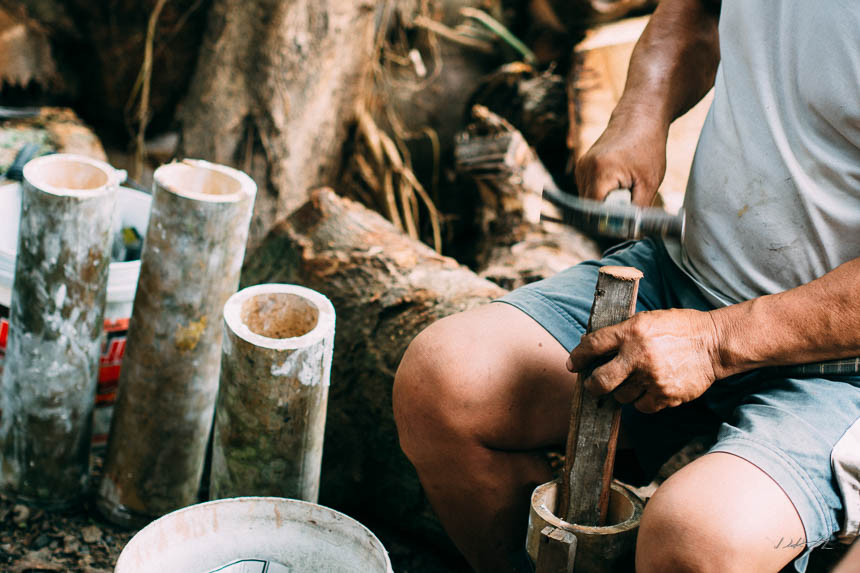 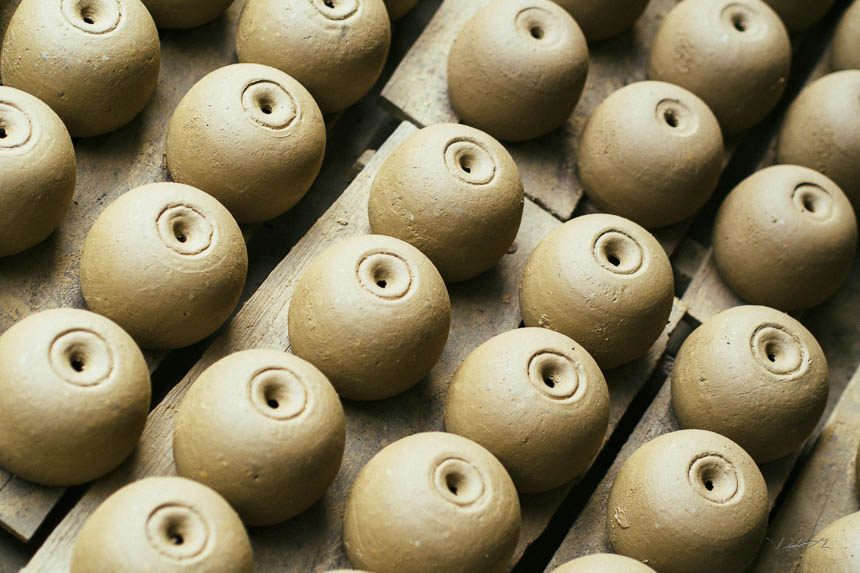 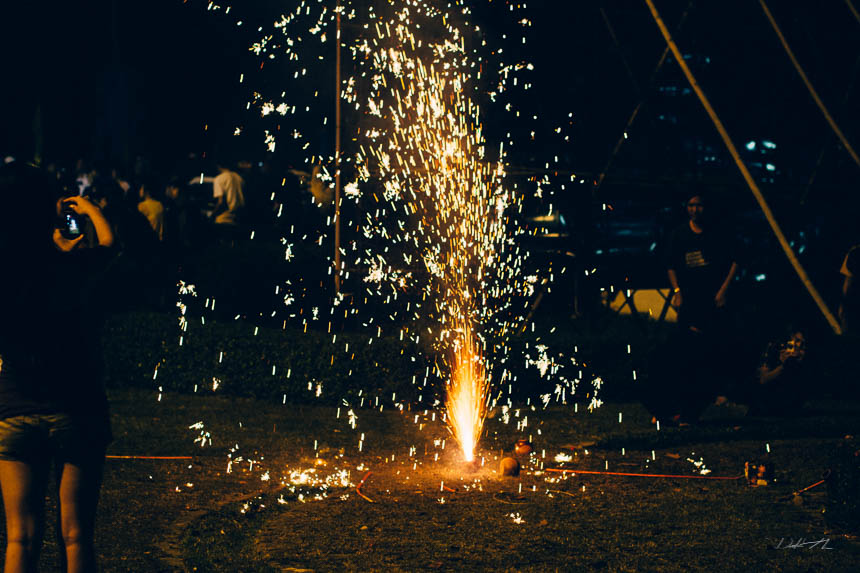 The results are quite pretty.

The hanging lanterns are also quite nice. They fill the city's streets and plazas with light. 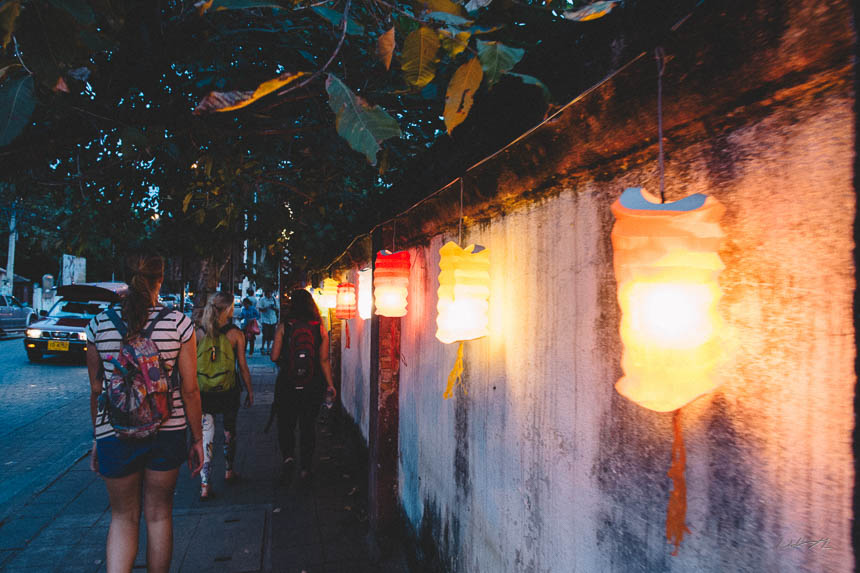 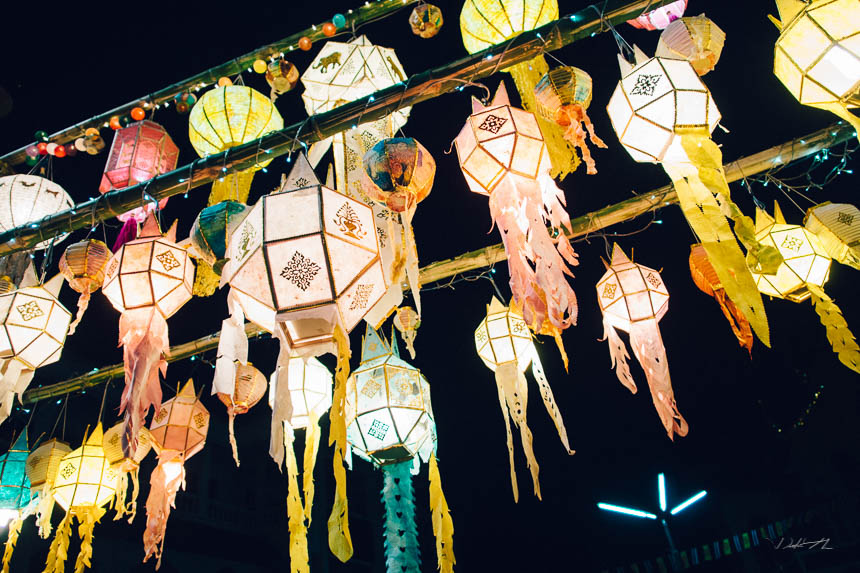 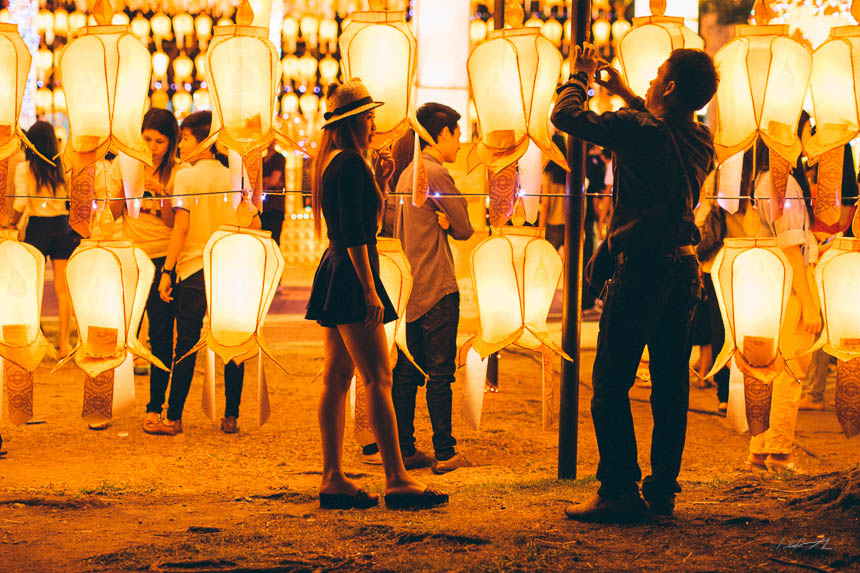 The festival draws to a close and in just a couple of days, any traces of it swept away. The city's surprisingly effective about clean up. 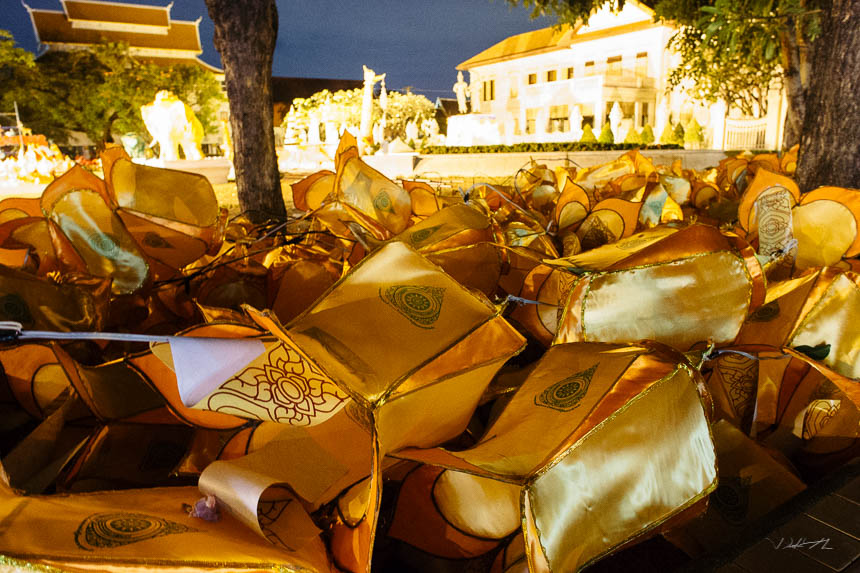 I hope they reuse these. 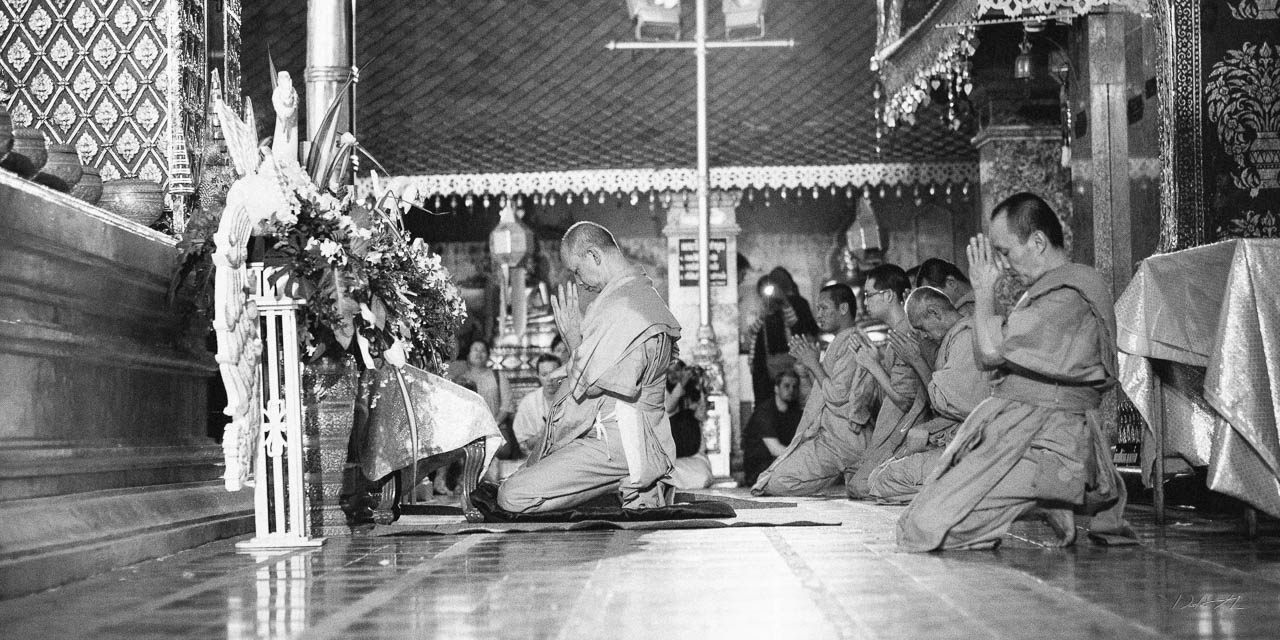 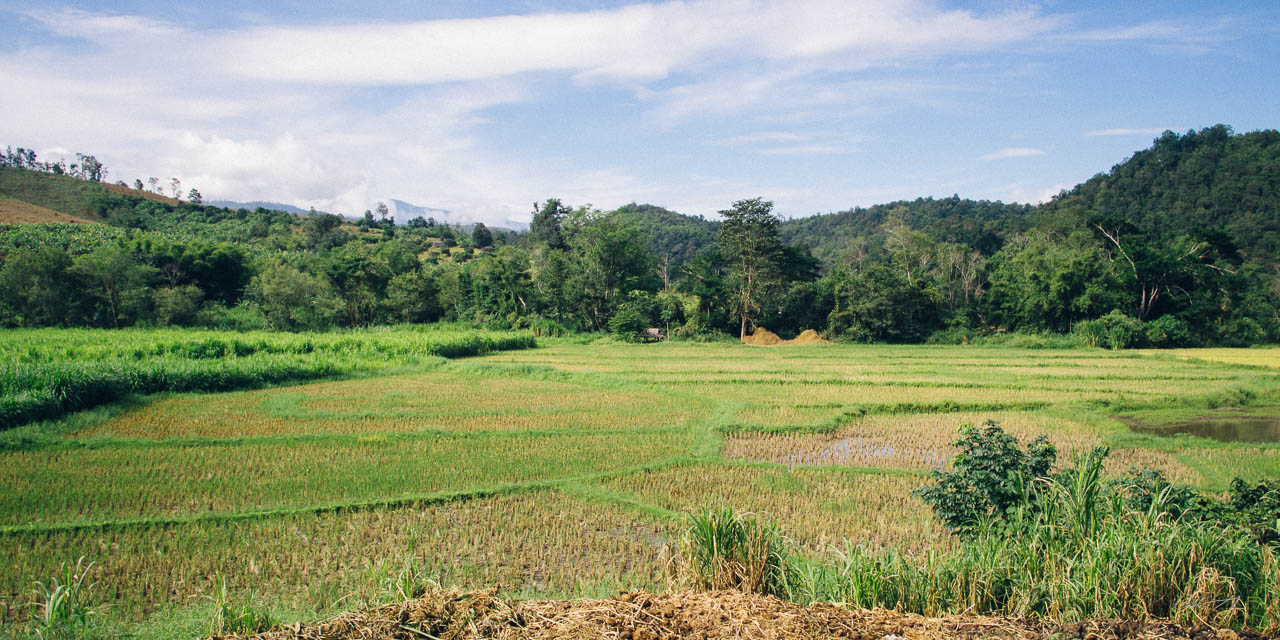